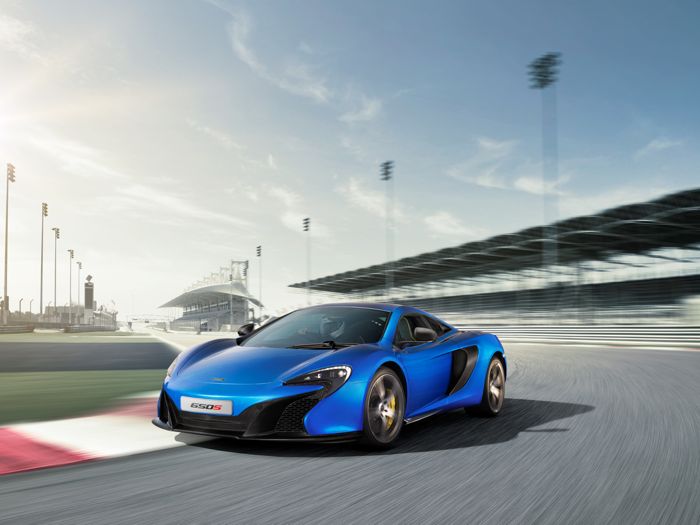 The McLaren 650s was launched in 2014 and now the company is planning its successor which will land in 2018.

The successor to the McLaren 650S is expected to feature a 3.8 litre twin turbocharged engine and McLaren’s carbon fiber tub, it is expected to come with more power than the 641 horsepower of the 650S.

According to Auto Car, the McLaren 650S successor could come with 660 horsepower to match that of the new Ferrari 488 GTB.

The new model is currently referred to as the P14 at McLaren and the car is expected to get a completely new design which will set the company’s design standards for their next generation of supercars.