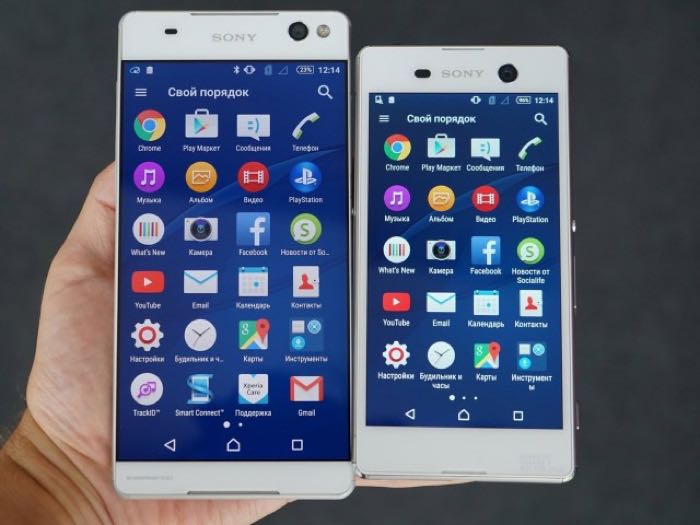 Sony are holding a press event later today where they will announced the new Sony Xperia C5 ultra, the handset has now been leaked along with another new device, the Sony Xperia M5.

Photos of the new Sony Xperia C5 Ultra and the Sony Xperia M5 were published on Russian website Hi-Tech.mai.ru.

As we can see from the photos, the new Sony Xperia C5 Ultra has a bezel free display, the handset will feature a 5 inch Full HD display with a resolution of 1920 x 1080 pixels. 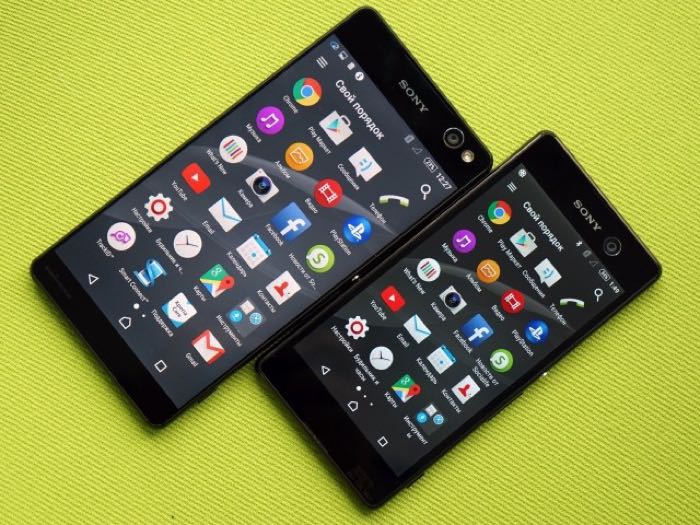 The C5 Ultra is rumored to be powered by a 1.7GHz octa core MediaTek MT67542 processor and will come with 2GB of RAM, 16GB of built in storage and a microSD card slot.

The handset will also come with a 2930 mAh battery, NFC, dual SIM card slot and it is expected to retail for around $359.

The Sony Xperia M5 will come with a 5 inch Full HD display and will be powered by a MediaTek Helio X10 processor, the device will also come with 3GB of RAM, 16GB of storage and a microSD card slot. 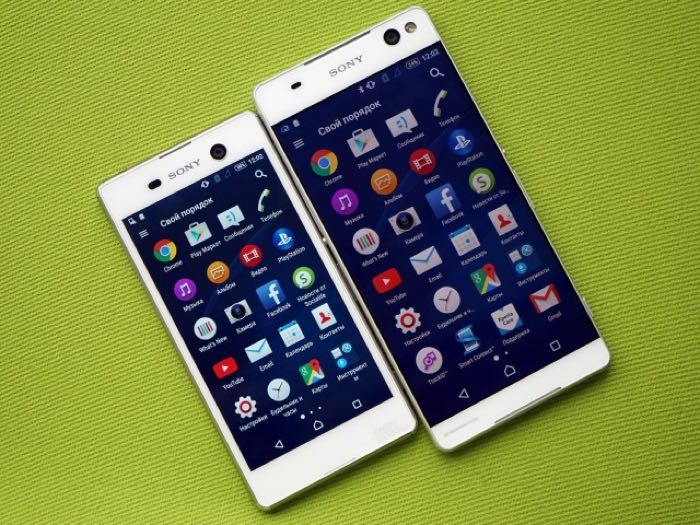 We will have more details on these two new Sony Xperia smartphones when they are made official at Sony’s press event later today.