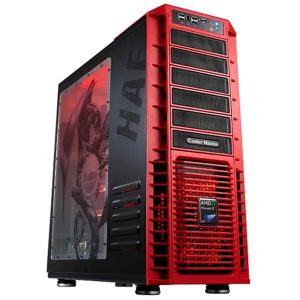 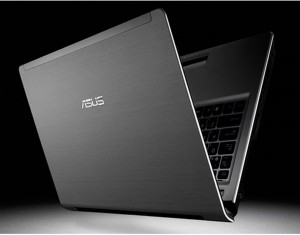 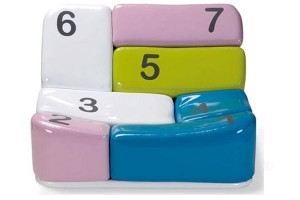 Here is a cool chair that would look great in any geeks apartment, the The Shift Chair By Simone Micheli. The Shift Chair is inspired by the number keypad on your PC keyboard, and it is made from solid pine, plywood and padded with polyurethane foam. … END_OF_DOCUMENT_TOKEN_TO_BE_REPLACED 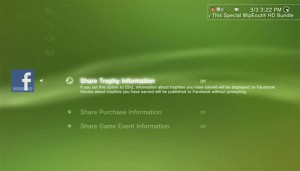 Sony has announced their latest update to their PS3 firmware, version 3.10 which will bring a range of new features to the PlayStation 3, one of which is Facebook. The Facebook feature on the PS3 will let you link your PlayStation network account to your Facebook account, and you can even set it up so that your PS3 will automatically update your Facebook news feed with … END_OF_DOCUMENT_TOKEN_TO_BE_REPLACED 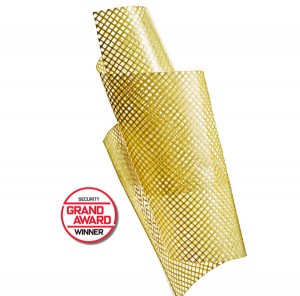 Scientists at Berry Plastics and the US Army Corps of Engineers have developed some bomb proof wallpaper, the wallpaper has been given the name X-Flex and the wallpaper works so well at protecting a build that the armed forces in Iraq and Afghanistan are thinking about re-decorating their army bases with it. The X-Flex wallpaper is made from a Kevlar sheet which is held … END_OF_DOCUMENT_TOKEN_TO_BE_REPLACED 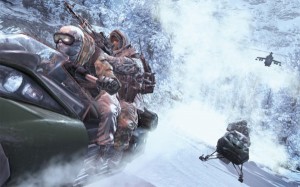 Call of Duty Modern Warfare 2, has been one of the most popular game release to date, selling a massive 4.7 copies in the US and the UK in its first 24 hours, it hasn't been as popular in Russia where it has been banned because of 'No Russian' level which is also known as the airport massacre level. Russian gaming fans have hit out against the scene where you have to … END_OF_DOCUMENT_TOKEN_TO_BE_REPLACED

If you are looking for a NAS drive that is a little bit smaller than the standard ones available, you may want to check out the Thecus N0204, and it is reported to be the worlds smallest NAS drive. The Thecus N0204 NAS uses 2.5 inch hard drives, and it measures 128mm by 88mm by 63mm, and it will take both standard 2.5 inch hard drives and SSDs up to a maximum capacity of … END_OF_DOCUMENT_TOKEN_TO_BE_REPLACED 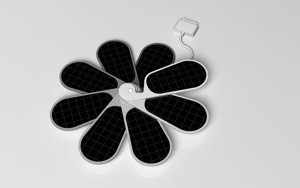 Microsoft [MSFT] is launching its Zune service on the Xbox 360 in the UK today, and the new service will allows Xbox 360 users to stream movies in full HD 1080p direct to their HD TV. Unfortunately we wont see any of the Zune players on sale in the UK just yet, as Microsoft has confirmed that they wont be launching the Zune HD in the UK this year. … END_OF_DOCUMENT_TOKEN_TO_BE_REPLACED 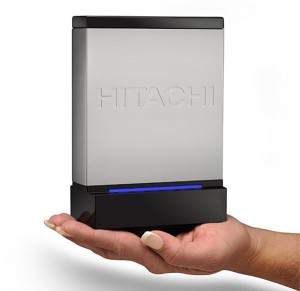 Hitachi has launched a new range of SimpleDrive external hard drives, which now come in sizes up to 2TB. The new Hitachi SimpleDrive's features a Turbo USB 2.0 interface which is reported to be 25% faster than traditional USB 2.0, and it is compatible with both PCs and Mac. … END_OF_DOCUMENT_TOKEN_TO_BE_REPLACED 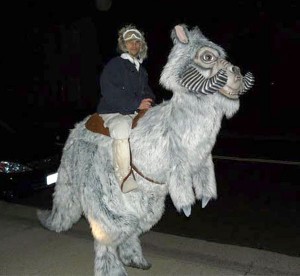 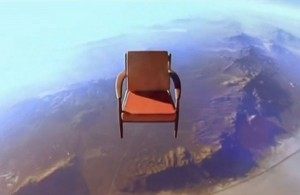 Toshiba has created a cool advert for their new 2010 REGZA SV LCD TV range by sending a chair to the edge of space and filming it. The chair was lifted to 98,268 feet, which took 83 minutes to get there, the chair was fitted with a helium balloon and a Toshiba IK-HR1S compact camera to film the action, check out the video below. … END_OF_DOCUMENT_TOKEN_TO_BE_REPLACED