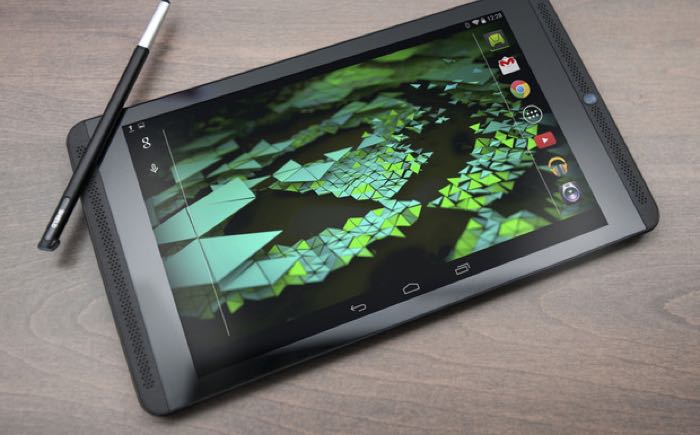 NVIDIA has released the Android 5.1.1 Lollipop update for their NVIDIA Shield Tablet, the software comes in the form of version 3.1.

The Android 5.1.1 Lollipop update brings some new features to the NVIDIA Shield Tablet, these include stability and performance improvements as well as a range of bug fixes.

The update for the Shield Tablet is around 767MB in size and it has been released as an over the air update. The company also said there are some improvements to audio on the device included in the Android 5.1.1 Lollipop update.

You can find out more details about the Shield Tablet software update 3.1 at the link below and you can update your device from the settings menu.

If you receive the Android 5.1.1 Lollipop update on your Shield tablet, leave a comment below and let us know.