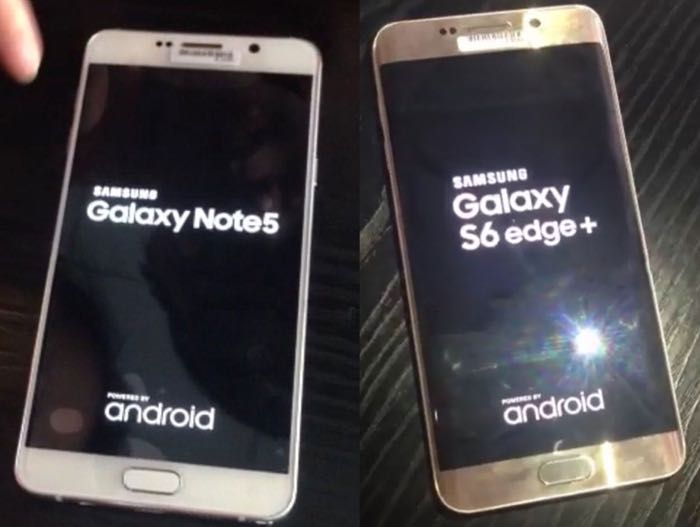 Samsung will announce some new devices at their press event on the 13th of August, we are expecting to see the new Samsung Galaxy S6 Edge Plus and also the new Galaxy Note 5.

Now it would appear that we have some details on the Samsung Galaxy S6 Edge Plus, the handset will apparently retail for €799.99 which is about $880 at the current exchange rate.

The S6 Edge Plus will apparently come with storage options from 32gB to 128GB, the handset is not expected to feature a microSD card slot.

Other specifications on the handset include a 5 megapixel front camera and a 16 megapixel rear camera, the device will come with Android Lollipop.