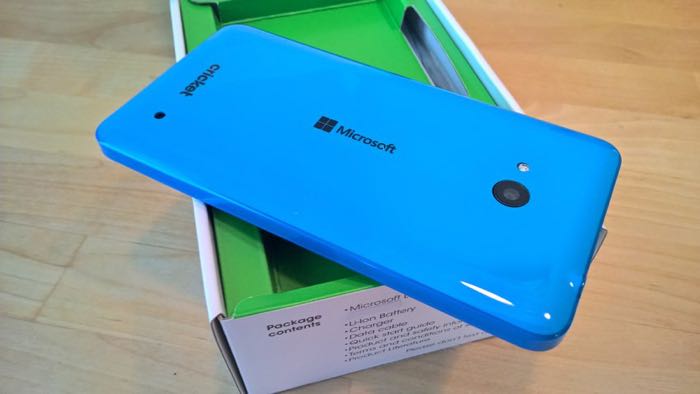 Microsoft has released some more details on the Windows 10 Phone update and whilst we do not know exactly when the update will land, we do know which devices will get the update first.

The company has announced a number of smartphones that will get the Windows 10 Phone update first, you can see more details on these below.

The last thing we heard about a release date for Windows 10 Phone was that it will land some time in November, as soon as we get some more information on the exact release date, we will let you guys know.