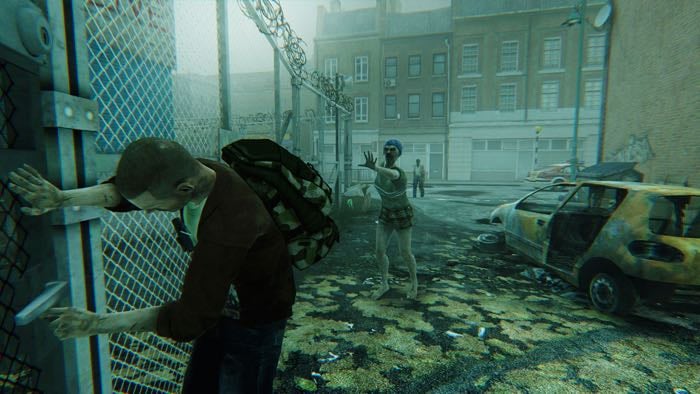 We have been hearing rumors for a while that the Wii U exclusive ZombiU would be coming to other platforms.

Ubisoft has now announced that ZombiU will launch on other platforms as Zombi and it will be made available on Sony’s PlayStation 4, Microsoft’s Xbox One and the PC.

Remember when zombies used to be scary? Before pop culture recast them as pitiable nuisances or goofy cartoon cannon fodder, the walking dead were a horrific, implacable menace that would rip you open the second they (inevitably) got within striking distance. 2012’s ZombiU reawakened our fear of reanimated corpses, forcing us to skulk through shadows and fight desperate close-up battles against tough undead cannibals. On August 18, the game is dropping the “U” from its name and shambling back into the spotlight with a number of updates as it debuts on PlayStation 4, Xbox One and PC.

You can find out more details about the new Zombi game for the PlayStation 4, Xbox One and PC over at Ubisoft at the link below.