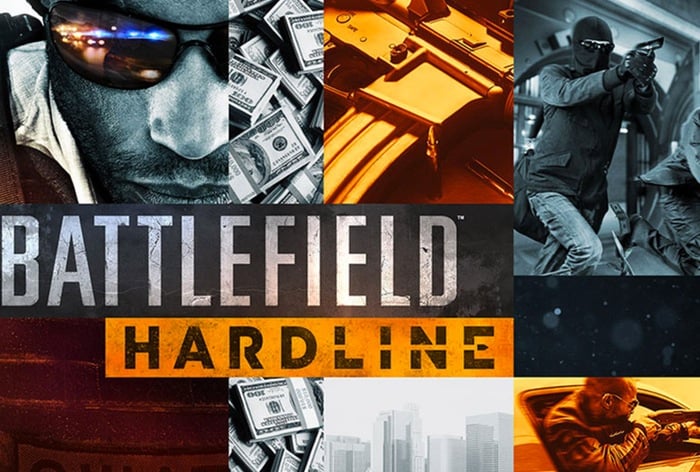 Electronic Arts has confirmed that a new Battlefield game will launch in 2016, the news was announced by the company’s Blake Jorgensen during a recent investor call.

No details were given about the game, here is what he had to say about the release of the next Battlefield title.

“What we’ve said is that our intention over the next couple of years is to have a first-person shooter as one of the core titles. This year, obviously, it’s Star Wars Battlefront. Next year, it’s another Battlefield title.”