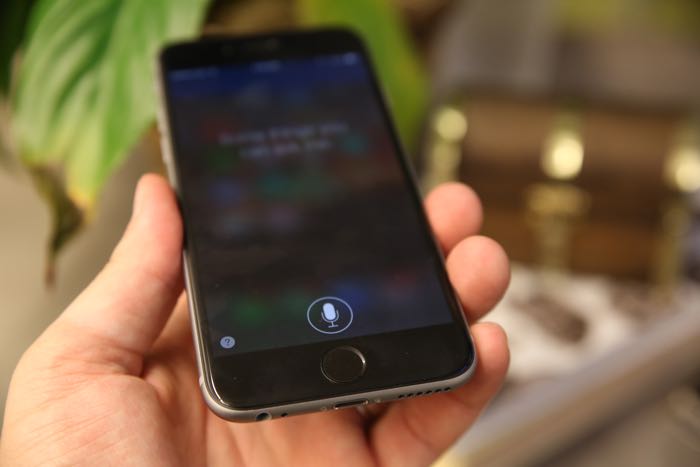 Apple apparently has some big plans for Siri, the company is apparently developing a range of new features for their voice activated virtual assistant.

According to a recent report by Business Insider, Apple are developing a new voicemail service for Siri, which will answer your calls and then record a voicemail.

One the voicemail has been left on your device, Siri will then transcribe the message and then display the message on your iPhone.

The new service is apparently called iCloud Voicemail and we wont see it with iOS 9 this year, we will probably have to wait until iOS 10 next year, as the report says that it wont be released until 2016.

This sounds like an interesting feature, and it would save some time as you would no longer have to listen to a voicemail message that was left for you, instead a message of what was recorded would appear on your iPhone’s display.