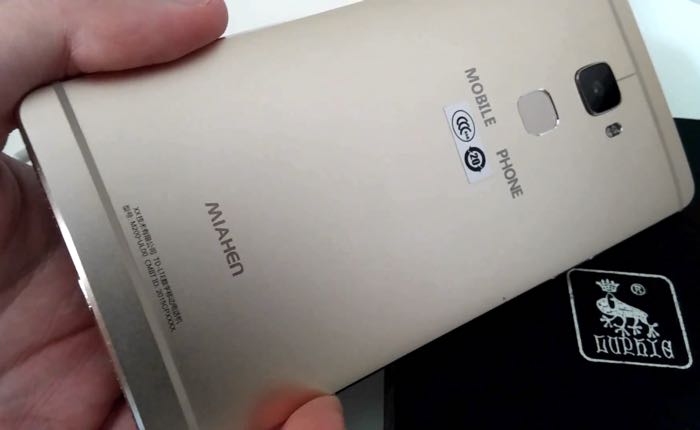 It looks like the new Huawei Ascend Mate 8 smartphone has been leaked, a video has appeared online which shows the device and we also have some specifications for the handset.

The video below shows a prototype of the new Huawei Ascend Mate 8, the handset will apparently feature a 6 inch Quad HD display with a resolution of 2560 x 1440 pixels.

The handset is also rumored to come with a Kirin 930 or 950 processor and will apparently come with either 3GB or 4GB of RAM.

The Ascend Mate 8 will also have high end cameras, the rear camera on the device will either be a 16 megapixel or a 20 megapixel version.

We can expect to see the new Huawei Ascend Mate 8 at the company’s IFA 2015 press conference next month, as soon as we get more details on the device, we will let you guys know.