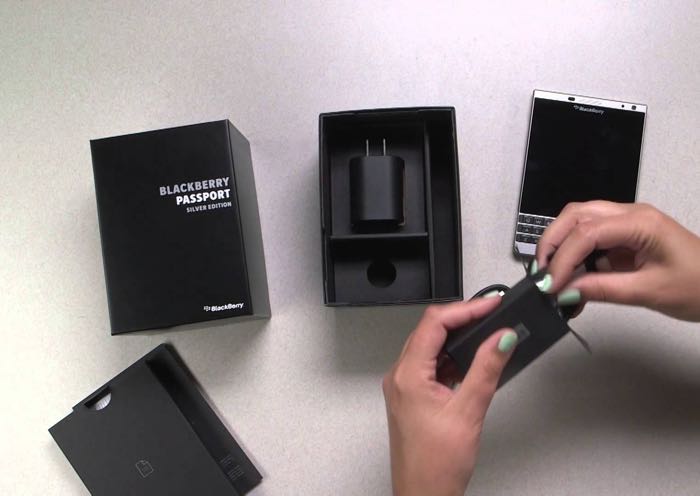 BlackBerry has announced a new version of the Passport smartphone, the BlackBerry Passport Silver Edition.

The handset comes with a stainless steel frame which BlackBerry says give the device more strength and durability.

The handset comes with a 4.5 inch square display that has a resolution of 1440 x 1440 pixels, the device also features a full QWERTY keyboard.

Other specifications include a quad core Snapdragon processor and 3GB of RAM, there is also 32GB of built in storage, plus a microSD card slot for expansion.

The handset comes with a 2 megapixel front facing camera and a 13 megapixel rear camera, plus BlackBerry OS 10.3

You can find out more details about the new BlackBerry Passport Silver Edition at the link below, the handset will be available from Blackberry later today.