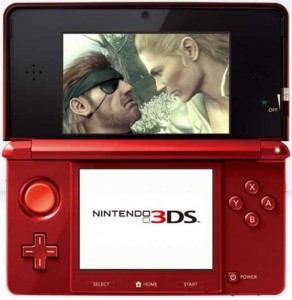 This was to be expected what with a new console generation on the horizon and we'll be looking over at the Xbox 720 with intense interest when that hits, but for right now the console failure du jour is the Nintendo 3DS's so-called "black screen of death". Not to worry though, Nintendo have thrown out a stock answer to the issue to calm the ruffled feathers of un3DS-ed early … END_OF_DOCUMENT_TOKEN_TO_BE_REPLACED 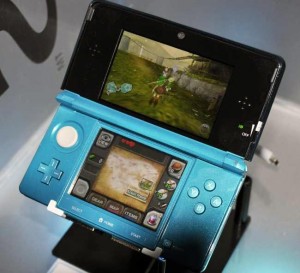 The Nintendo 3DS went on sale in the UK last Friday and in the US over the weekend, and now it seems that some 3DS owners are reporting problems with Nintendo's new handheld 3D console. The guys over at GoNintendo even experienced the issue, and you can see what the so called 'black screen of death' looks like in the second photo below, and a number of other 3DS owners have … END_OF_DOCUMENT_TOKEN_TO_BE_REPLACED 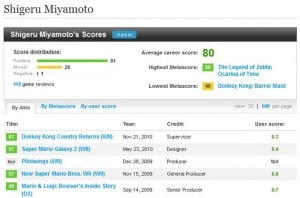 Metacritic the popular review and scoring website that collates reviews of music albums, games, movies, TV shows and DVDs, calculating a score out of 100 for each item, has now started rating game developers. Metacritic has now begun to provide listings of specific individuals credited for a games development on their site, then gives each developer an average percentage score … END_OF_DOCUMENT_TOKEN_TO_BE_REPLACED 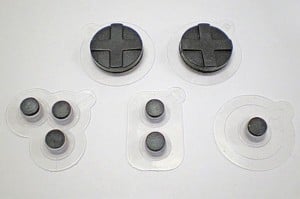 If you are looking for a little more control when playing games on your mobile device then these reusable gaming controllers by Donya might be a great solution for you. The Donya Gamepad Stickers are repositionable and can be used with most games on the Apple iTunes Store. The pack comes with five stickers control pads in total, including three different single button … END_OF_DOCUMENT_TOKEN_TO_BE_REPLACED 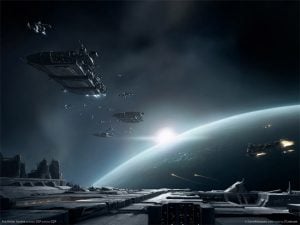 CCP Games the creator of EVE Online have released a conceptual trailer to show their ideas for the future of Eve Online which may combine with Dust 514 a first person shooter style game, which will work together to mould the huge online world. The new EVE / Dust 514 trailer was released at the EVE Fanfest held last week. Watch the trailer EVE: A Future Vision after the jump … END_OF_DOCUMENT_TOKEN_TO_BE_REPLACED 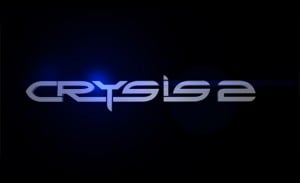 If you are a Crysis 2 PC gamers you might be pleased to hear that the latest update rolled -out, now patches a few issues experienced by PC players within multiplayer gaming including a new cheat protection that has been designed to ensure all multiplayer users are now on a level playing field. Another much welcomed feature, for most players, is the removal of the 'Auto Aim' … END_OF_DOCUMENT_TOKEN_TO_BE_REPLACED 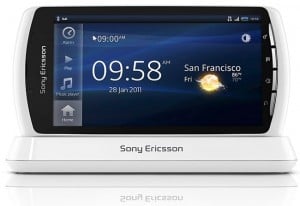 The new Sony Ericsson Xperia play is due to go on sale in the UK shortly, mobile operator O2 has an exclusive deal with Sony Ericsson to sell a white version of the Xperia Play. Now O2 has announced on their blog that they will be delaying the launch of the Xperia play on their network here in the UK, and the reason they have given is due to a number of bugs they have found … END_OF_DOCUMENT_TOKEN_TO_BE_REPLACED 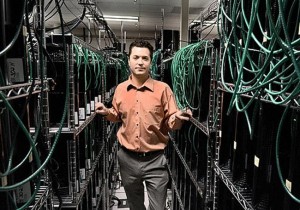 We have heard previously about supercomputers built using Sony's PlayStation 3, and now one built by the Air Force, called Condor has now gone online and is fully operational, it was developer by Rome Labs for the Air Force. Condor is built from a total of 1,716 PS3s, and has cost the Air Force a lot less to build than if they had built a custom supercomputer from scratch, … END_OF_DOCUMENT_TOKEN_TO_BE_REPLACED 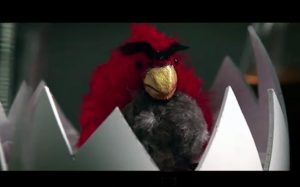 Angry birds has become one of the most popular mobile games, and not doubt some time in the future we will see an Angry Birds movie, until then they guys over at Rooster Teeth have created this fun spoof trailer for Angry Birds the movie. We suspect that the real Angry Birds movie will not be anything like this one in the trailer if it is released, which is probably a good … END_OF_DOCUMENT_TOKEN_TO_BE_REPLACED 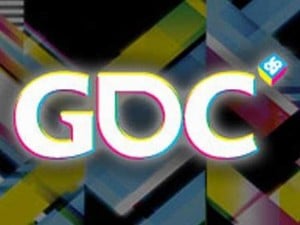 There’s no doubt that the industry is moving at a dizzying pace and sometimes in about a billion directions at once, it seems. Which is why I found Brandon Boyer’s GDC talk on the role indie games can play in that future so compelling. It’s hard not to get a bit choked up after watching that. It hits all the right notes and it turns you inside out a bit. Every word in … END_OF_DOCUMENT_TOKEN_TO_BE_REPLACED 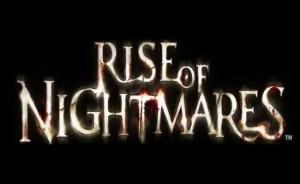 Although the Kinect's triumphant march to date has been relying mostly on 3D modeling hacks and dancing games, someone was bound to throw the hardcore a bone one of these days, right? Well, it turns out they did, about a year ago, in the form of the announcement of a survival horror game called Rise of Nightmares published by Sega. That's all we knew about it until it recently … END_OF_DOCUMENT_TOKEN_TO_BE_REPLACED 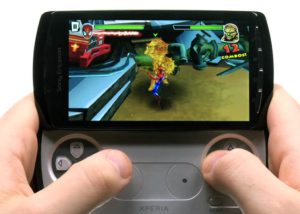