It seems like a lot of game to fit onto anything with a screen 10 inches or below in size, but apparently OnLive is making a go of updating its version of cop drama LA Noire with a touch-friendly interface for mobile platforms, specifically Android. No information yet on whether an iOS version is forthcoming. 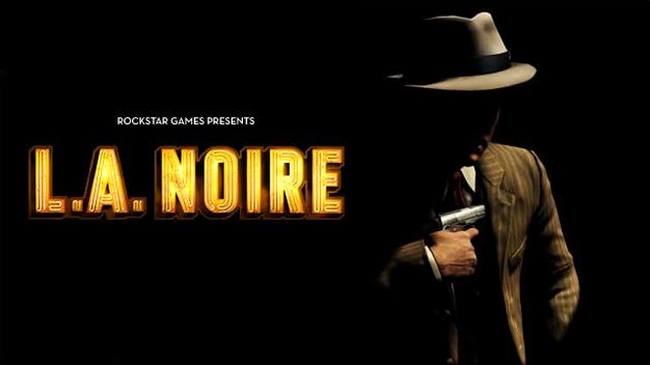 The resulting effort is being described by OnLive’s Steve Perlman as “the highest-performance console video game developed specifically for touch-enabled play via mobile cloud gaming. Ever.” A lot of qualifiers for that superlative, but definitely an admirable and entertainingly disruptive move on OnLive’s part.