We mentioned a few days ago that the crazy popular Draw Something app was tops on the chart of the most used on Facebook. The app is also doing very well and rumors are floating that Zynga is looking to purchase Draw Something developer OMGPOP. 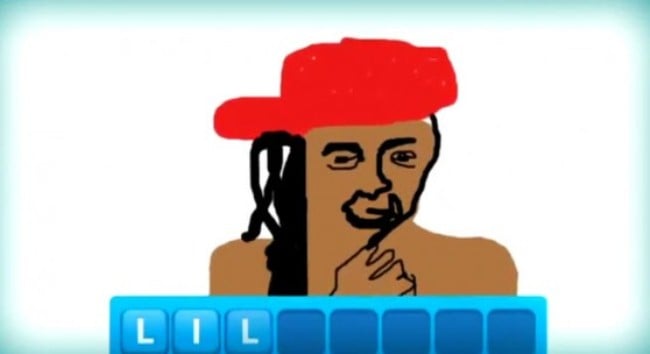 Draw Something is beating out some of Zynga’s most popular games for daily users. Buying the developer would certainly be a clear-cut case of if you can’t beat them on Zynga’s part. The rumor comes from unnamed sources and according to sources; OMGPOP is being eyed by other buyers as well.

The purchase price is tipped to be somewhere between $150 and $250 million. That is a lot of money no matter how you draw it.