Everyone is Drawing Something as OMGPOP’s “Draw Something” lead the list of most used Facebook apps. This is a shocking breather from all the Zynga apps regularly on top. 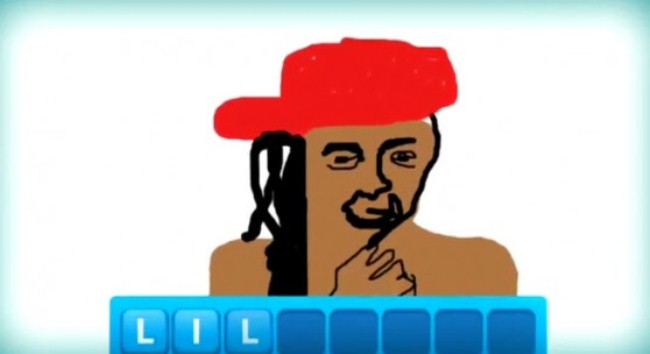 AppData ranks apps from the number of active daily users per week  both for Facebook and mobile phones.

This week, Draw Something has 10.8 million daily active users (DAU).This is far first from Zynga’s “Words With Friends that garnered 8.6 million DAU.

Though on a monthly basis. Zynga is still king. CityVille is at 46.2 million active users compared to Draw Something’s 16.2 million. But Draw Something is steadily making waves.

In case you still haven’t heard of them yet, OMGPOP has been making games for years for more than 25 million users. Dan Porter, chief executive, said the game has taken off “because it is a super social, out of the box, hilarious and totally fresh game that players love, has a sense of humor and lets the players own the game.”

To date,  there have been more than 30 million downloads on mobile and 1.5 billion drawings created.

The game’s instant fame is owed to Twitter and Intagram, media where people post their drawings and look for matches. Through this,  half of those who use the free version are upgrading to the paid version.

OMGPOP had the vision of transfering arcade style games online when it was founded in 2008. Now all we can do is sit and wait if OMGPOP can produce more hits.

And hey, we can also “Draw Something!”