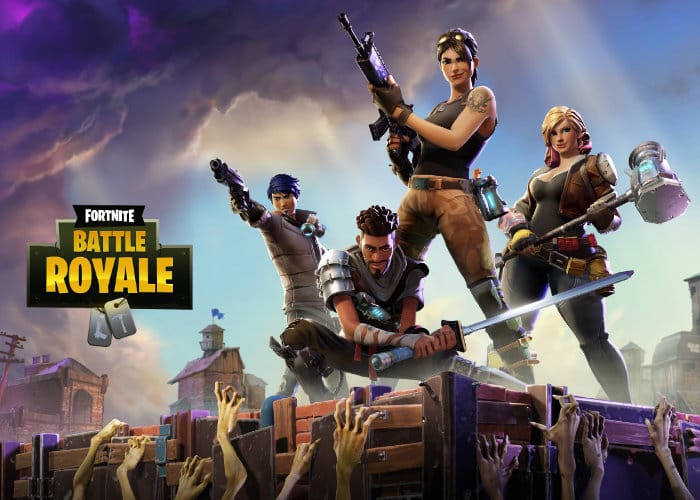 Epic Games recently added the 60 frames per second mode to the Fortnite game to provide players even more response in the fast-paced online shooter. The good news is that it’s not just the more powerful Xbox One X and PlayStation 4 Pro consoles that receive all the performance boosts. As the lower end consoles have also receive an impressive boost since its rollout. The new 60 frames per second mode has been created by Epic using a combination of new Unreal Engine 4 graphics technologies combined with intensive CPU optimisations.

Check out the 15 minute video below to learn everything there is to know about the new Fortnite 60fps mode and what you can expect when playing it on Microsoft’s Xbox One and Sony’s PlayStation 4. “Graphics comparison and performance analysis with everything you need to know. Can Fortnite’s latest upgrade deliver a faultless 60fps in Battle Royale? And what about the Save The World Mode? Also: does the new dynamic resolution tech improve Xbox One X performance?”