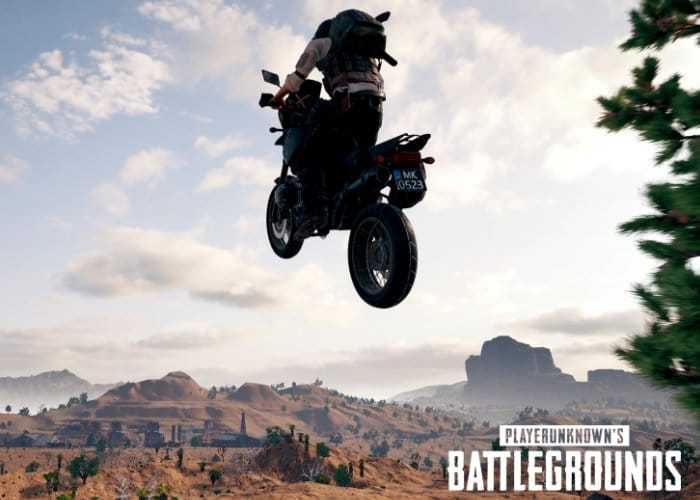 During an update on the PlayerUnknown Battlegrounds community Steam page the development team behind the hugely popular Battle Royale game. Have discussed more enhancements, tweaks and changes they will be making to the game over the next few months as well as announcing that a third PlayerUnknown Battlegrounds map will be rolling out to the game in the next 3 to 4 months.

Next month you can also expect developer Bluehole to reveal a more detailed roadmap during March 2018, providing more details on PUBG’s third map, which follows on from the original map set in the Russian Erangel and the more recent Central American-set Miramar map for PUBG.

Updates to PlayerUnknown Battlegrounds have been fairly slow rolling out in recent weeks and months, but this is due to the development team focusing on cracking down on cheats and exploits within the game. Hopefully, the development team will be able to ramp up enhancements and tweaks to the game in a similar fashion to its Battle Royale competitor Fortnight which receives a new feature update every few weeks.

Within the latest PC 1.0 Update #6 published to the Steam Community earlier this month, Bluehole discusses more about the introduction of a maximum ping limit to improve the game environment for players. The team explains how they are going to divide the matching pool depending on ping, with lower pings being prioritised during the matchmaking process. For more details jump over to the Steam website by following the link below.