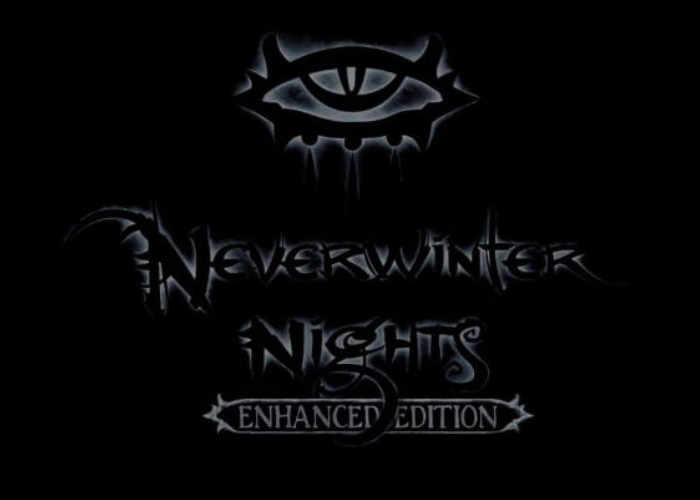 Neverwinter Nights fans might be pleased to know that today developers Beamdog have announced the future launch of a Neverwinter Nights Enhanced Edition which is currently being developed for PC systems and will offer enhancements to the user interface and allow the menu to scale correctly for 4K Ultra HD resolutions. Other graphical enhancements will include depth-of-field, pixel shaders and post-processing. Neverwinter Nights Enhanced Edition which will include the base game together with Shadows of Undrentide, Hordes of the Underdark, Pirates of the Sword Coast, Infinite Dungeons, Wyvern Crown of Cormyr and two soundtracks.

Beamdog have  announced the enhanced game will be priced at $20 but will be made available to preorder ahead of its launch offering savings of this price. The new game will also be compatible with any old game saves you may still have. Unfortunately no launch date has been confirmed for the Neverwinter Nights Enhanced Edition as yet, but as always we will keep you up to date as soon as the date has been fixed.

Features of the new Neverwinter Nights Enhanced Edition PC game will include :

– Improved Display: Your portrait, combat bar, inventory, and other UI elements adjust in size based on your chosen resolution including 1080p and 4k.
– Advanced Graphics Options: Pixel shaders and post-processing effects make for crisper, cleaner visuals. Enable contrast, vibrance, and depth of field options as preferred.
– Community Endorsed: Original developers have teamed with key members of the Neverwinter Nights community to curate important fan-requested improvements to support players, storytellers, and modders.
– Backwards Compatibility: Works with save games, modules, and mods from the original Neverwinter Nights. A galaxy of community created content awaits.