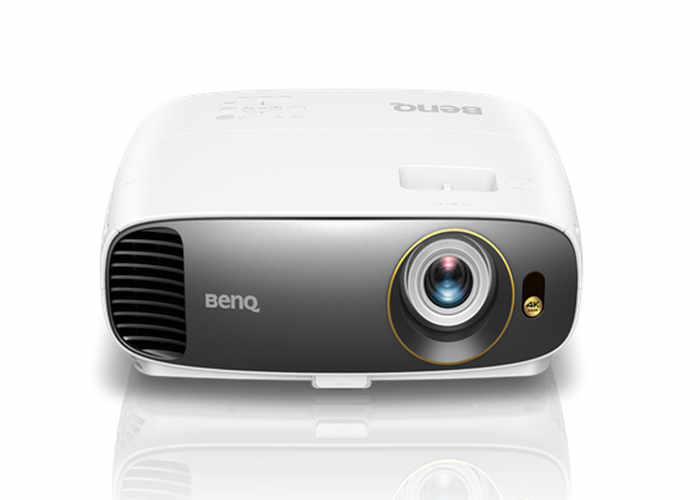 Hardware manufacturer BenQ has unveiled a new 4K projector they have developed which supports HDR and is set to launch throughout Europe early next year, during January 2018, priced at an affordable £1,599. The BenQ W1700 HDR 4K projector has not yet been officially launched by BenQ so specifications aren’t fully confirmed as yet, however the W1700 offers a much more competitive price for consumers when compared to other 4K projectors currently available on the market. Although for the same money you can also purchase a 55 inch OLED TV if preferred.

BenQ is expected to officially launch the new 4K projector in the coming weeks throughout Europe but no US pricing or release dates have been announced or indicated by the company at the current time. As soon as more details are made available as well as resolutions and hardware specifications we will keep you up-to-date as always.