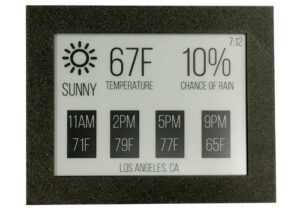 The development team at e-Radionica responsible for the awesome Inkplate 6 Wi-Fi-enabled e-paper display, have unveiled a new 3D printed case designed to provide a little extra protection and finish to the screen. The design files are not available for download quite yet, as the team wanted to make a few more tweaks before they are released, however as you can see from the … END_OF_DOCUMENT_TOKEN_TO_BE_REPLACED 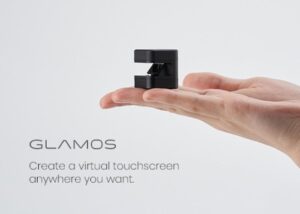 Currently large touchscreens are hugely expensive but there is a way to create a touchscreen experience for your large screen TV currently in your home, tablet, smartphone or other non-touchscreen displays. Glamos Creates a virtual touchscreen wall in between you and your screen which can be used to navigate using touch and gestures. Watch the demonstration video … END_OF_DOCUMENT_TOKEN_TO_BE_REPLACED 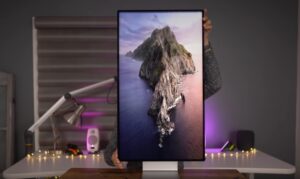 Apple recently launched their new Apple Pro Display XDR along with their new Mac Pro, we previously got to have a look at this impressive display. Now we have another video which gives us a good look at the design and also some of the features of this new high end display, this new video is from 9 to 5 Mac. ﻿ The Apple Pro Display XDR costs $6,000 and it features a 32 inch … END_OF_DOCUMENT_TOKEN_TO_BE_REPLACED 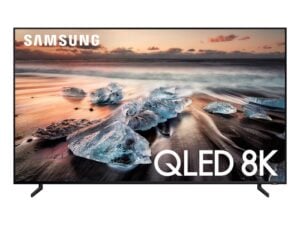 Samsung has announced that HRD10+ is becoming more widely adopted and it has anno0unced that it is now being used by a total of 94 companies. These include companies like GooglePlay and Vizio who have added support for HDR10+, with Vizio now adding support to their UHD range of TVs. HDR10+ is an enhanced version of HDR10 that leverages dynamic metadata to maximize the … END_OF_DOCUMENT_TOKEN_TO_BE_REPLACED 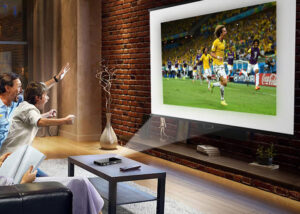 Prima is a small pocket projector roughly the size of a smartphone that is capable of projecting a huge 1080p 200 inch picture. The thin lightweight and versatile Prima projector casts a cinema-quality video up to 200 inches onto any surface. “Movies are more engrossing, sports are more thrilling, and gaming is unbelievable in life-size HD quality. With Prima, you’ll never … END_OF_DOCUMENT_TOKEN_TO_BE_REPLACED 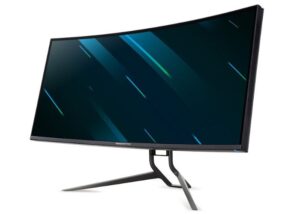 Acer has unveiled their new Predator X38 38-Inch curved gaming monitor this week confirming that it will be available throughout Europe and the United States during April 2020 priced at €2,199 and $2,399, respectively. The Acer Predator X38 is based on a 37.5-inch IPS panel featuring a 2300R curvature which means that it is ‘less curved’ than displays with a lower radius of … END_OF_DOCUMENT_TOKEN_TO_BE_REPLACED 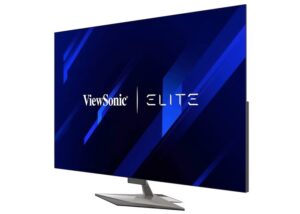 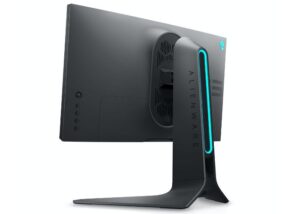 The new Alienware 25 Gaming Monitor (AW2521HF) has been unveiled at CES 2020 this week and will be available in stores March 11th, 2020 priced at $500 sporting the iconic Legend ID. DELL explains that the gaming monitor was built using “feedback from our community as well as esports players from Team Liquid. With the popularity of PC games like the latest Assassin's Creed, … END_OF_DOCUMENT_TOKEN_TO_BE_REPLACED 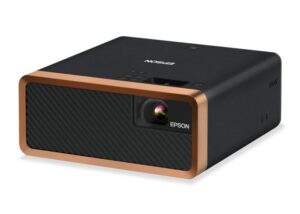 Epson has created a new projector powered by Google’s Android TV operating system making it available in both white and black versions and priced at $999. “The Epson EF-100 represents a new type of 3-chip laser projection technology designed for today’s content streamers. Based on unique Epson MicroLaser Array Technology, this projector is not only elegantly compact, but … END_OF_DOCUMENT_TOKEN_TO_BE_REPLACED 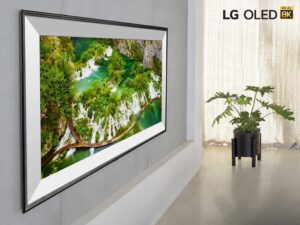 LG has unveiled its 2020 range of OLED TVs and also its new LG NanoCell TVs at CES, there are 14 new OLED models and three GX Galleery Series 4K Ultra HD TVs. There are also some new 8K and 4K LG NanoCell LCD TVs which LG are also showing off at this years Consumer Electronics Show. At the heart of the latest 8K and 4K LG OLED and 8K LG NanoCell TVs are a number of … END_OF_DOCUMENT_TOKEN_TO_BE_REPLACED 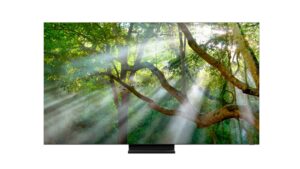 Earlier today we heard about Samsung's new range of QLED 8K TVs and now Samsung has revealed that these new TVs will feature the NEXTGEN TV which is powered by ASTC 3.0 tuners. These new ASTC 3.0 tuners are designed to provide higher resolutions, improved audio and also interactive experiences. “Samsung is constantly transforming the technology we put in front of our … END_OF_DOCUMENT_TOKEN_TO_BE_REPLACED 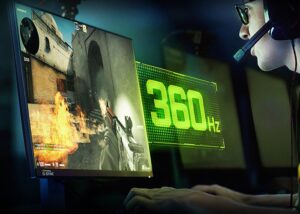 At CES 2020 this week NVIDIA has announced G-SYNC Esports displays offering gamers a 360Hz refresh rate for unparalleled smoothness, lower system latency for faster reaction times, and a 24.5 inch 1080p form factor to keep every pixel of action in your field of view. “First introduced in 2013, NVIDIA G-SYNC is best known for its innovative Variable Refresh Rate technology … END_OF_DOCUMENT_TOKEN_TO_BE_REPLACED