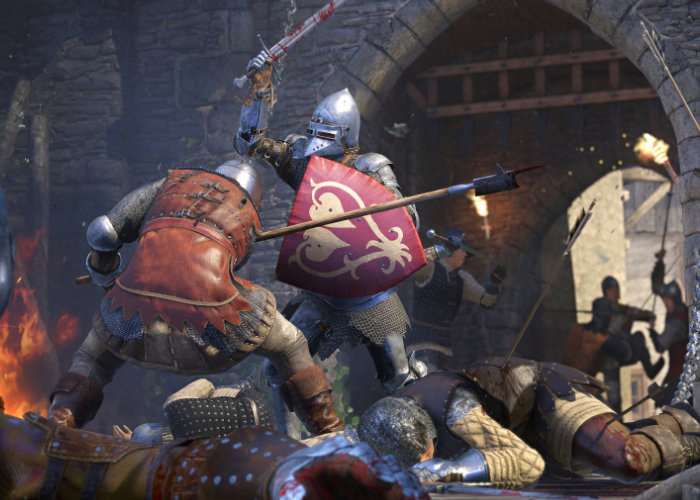 The hugely popular and well received sword fighting role-playing game Kingdom Come Deliverance which launched last month on February 13th, 2018 via Steam for the PC and is also available on the PlayStation 4 and Xbox One. Is now available as a DRM-Free version via the GOG website. As you might already know the DRM-free version of a game doesn’t require any activation or an Internet connection to play.

The DRM-Free version of Kingdom Come Deliverance is available to purchase priced at $47.30 which is also cheaper than the Steam version of the same game saving you $12.69. If you feel like treating yourself a little more there is also a OST and artbook bundle available priced at $51.46. To learn more about the performance of Kingdom Come: Deliverance on the PC and Xbox and PlayStation consoles then jump over to our previous posts for in-depth analysis provided by Digital Foundry.

Features of the new sword fighting RPG include a massive realistic open world with majestic castles, vast fields, all rendered in high-end graphics, non-linear story allowing players to solve quests in multiple ways, then face the consequences of your decisions. Together with challenging combat providing excitement for both melee and stealth fighting with the ability to choose from dozens of unique combinations in battle and equip yourself with a huge variety of different weapons and armour all historically accurate thanks to the help of historians to provide the look and feel of medieval Bohemia.