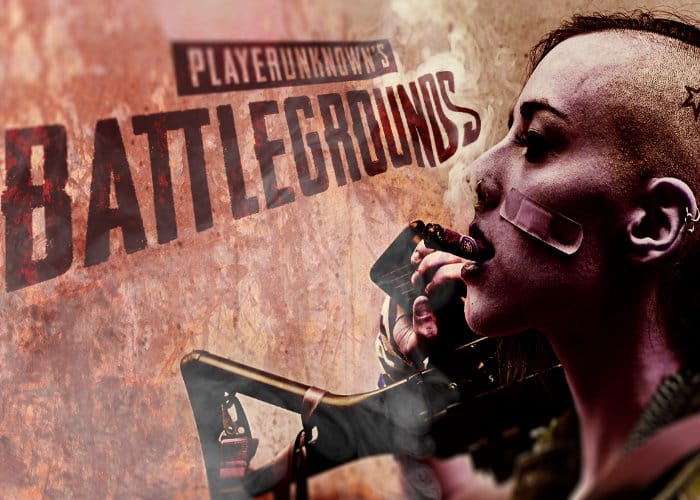 Major Nelson has once again released a new episode in its ongoing This Week On Xbox One series, this week looking at the launch of the hugely popular PlayerUnknown’s Battlegrounds, which launched via Steam on PC earlier this year and has already sold over 20 million units even though the game is still in early access.

In this week’s episode the Microsoft team celebrate the Xbox Game Preview launch of PUBG and Larry Hryb chats with Pete Hines from Bethesda Game Studios, as well as discussing several new game announcements and much more.

PlayerUnknown’s Battlegrounds is a player versus player (PvP) action game in which up to one hundred players fight in a battle royale, a type of large-scale last man standing deathmatch where players fight to remain the last alive. Players can choose to enter the match solo, or with a small team of up to four people. In either case, the last person or team left alive wins the match.

If you’re interested in learning more about the Xbox PUBG game and is performance on Xbox One systems jump over to our previous performance analysis post and extended gameplay.