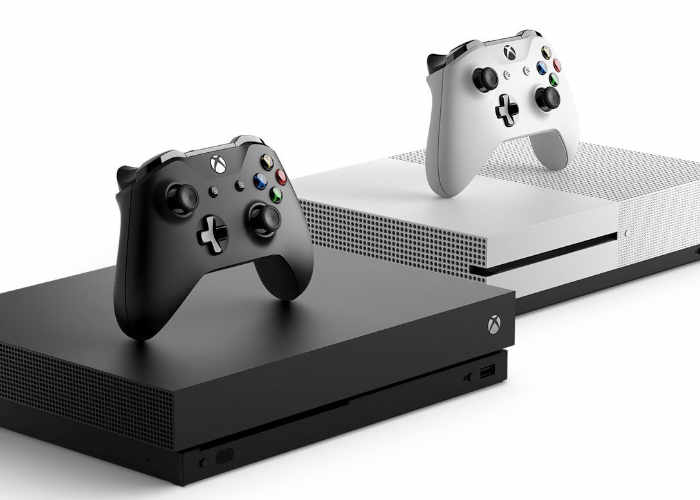 Gamers interested in learning more about the performance they can expect to receive playing Player Unknown Battlegrounds (PUBG) on the Xbox platform. May be interested in a new comparison video created by the team at Digital Foundry comparing the Xbox One X vs Xbox One frame rates. Check out the results below to see if your guess was correct.

It’s the biggest game in the world right now, and now available via early access on Xbox One and Xbox One X. Reports are rife about tis poor console performance though – so just how do frame-rates stack up between the two machines? Tom and Rich team up in a synchronised multiplayer game to find out.

Yesterday the highly anticipated new first person shooter and Battle Royale game Player Unknown Battlegrounds launched on the Xbox platform after previously being made available via early access on Steam for PC users. Even before any official launch over 20 million copies of PUBG have been sold for the PC. You might also be interested in learning more about the PUBG Xbox controls in our previous article.