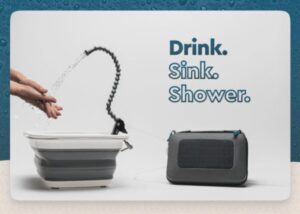 The GoSun Flow Water Purifier is a unique water purification system that allows you to quickly treat water to drink wash and even comes complete with its own sink. Watch the demonstration video below to learn more about the portable hand washing and water purification system which is launched via Indigogo and already raised over $314,000 thanks to over 1,000 backers Early … END_OF_DOCUMENT_TOKEN_TO_BE_REPLACED 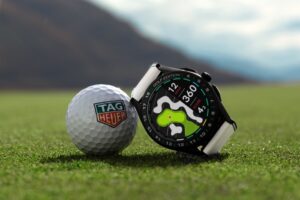 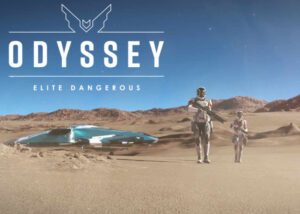 Developers Frontier have released a new trailer for the upcoming Elite Dangerous Odyssey content which will be available in early 2021. Allowing players to disembark and set foot on new worlds and expand the frontier of known space. "Be the first to step out onto countless unique planets as you discover land untouched since time began. Elite Dangerous: Odyssey invites you to … END_OF_DOCUMENT_TOKEN_TO_BE_REPLACED 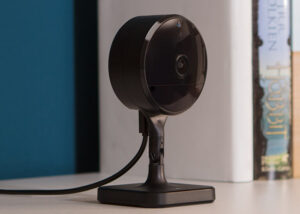 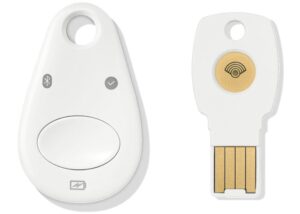 Google has announced that it is making it easier to use its Titan Security Keys with Apple's iOS devices, they have made changes to their software for iOS devices that are running ioS 13.3 and above. You can see some information on what changes Google has made to the software for their Titan Security Keys below. Starting today, we’re rolling out a change that enables … END_OF_DOCUMENT_TOKEN_TO_BE_REPLACED 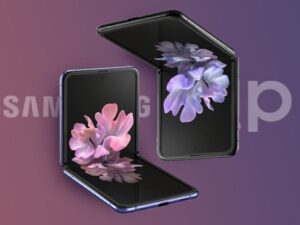 We have a great contest for our readers in the Geeky Gadgets Deals store this week, the Samsung Galaxy Z Flip 256GB Giveaway. As usual the contest is free to enter and all you need to do is sign into our deals store at the link below. Nothing beats ending a call with a satisfying click of a phone snapping shut, but the new age of touchscreens and smartphones has made … END_OF_DOCUMENT_TOKEN_TO_BE_REPLACED 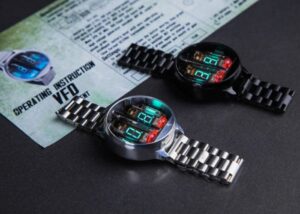 A new Nixie watch has launched via Kickstarter this week with VFT technology finding a unique range of metal and plastic watches based on Nixie tubes. Early bird pledges are available from $190 or roughly £151 and worldwide shipping is expected to take place during September 2020. "This watches uses VFD indicator tubes. In the world, only a few countries (GDR, JAPAN and … END_OF_DOCUMENT_TOKEN_TO_BE_REPLACED 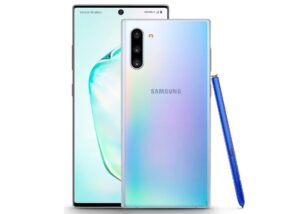 Previous rumors have suggested that there will be two versions of the Samsung Galaxy Note 20, the Note 20 and Note 20+ and now a third handset has appeared online, the Note 20 Ultra. The Samsung Galaxy Note 20 Ultra is listed on the Bluetooth SIG with the model number SM-N986U, the listing can be seen below and also has the name of the device in it. This is a surprise as … END_OF_DOCUMENT_TOKEN_TO_BE_REPLACED 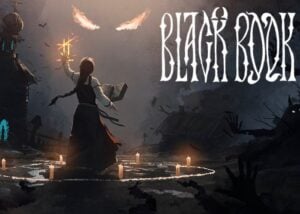 Under 55 hours remain on the Kickstarter campaign created by game developer Follower for their new RPG adventure game Black Book, which has already raised over $130,000 thanks to nearly 4,000 backers. The team at Morteshka has launched their first Kickstarter project this month to raise the required funds needed to take their new slavic mythology RPG video game, Black Book into … END_OF_DOCUMENT_TOKEN_TO_BE_REPLACED 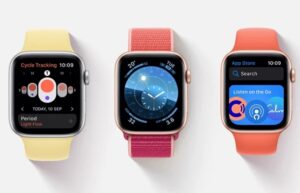 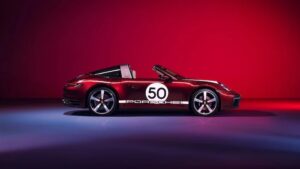 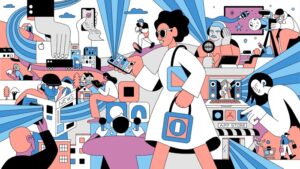 We previously heard a number of rumors that Apple was working on a subscription bundle for Apple Music, Apple TV+, Apple News and more and now those rumors have surfaced again. The guys over at 9 to 5 Mac have discovered references to a new services bundle in the new iOS 13.5.5 beta software that was released recently. References to 'bundle offer' and 'bundle … END_OF_DOCUMENT_TOKEN_TO_BE_REPLACED