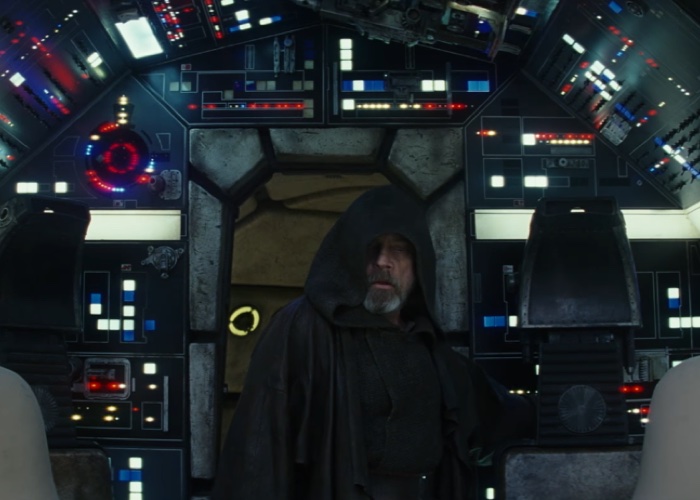 We saw the first official trailer for Star Wars The Last Jedi last month and now another one has been released. The latest trailer for the new Star Wars movie is a teaser trailer and we get to see more of Luke Skywalker.

In the latest trailer for Star Wars the Last Jedi, we get to see Luke back on the Millennium Falcon, have a look at the video below. We will get to see a lot more of Luke in the new movie, he only appeared at the end of The Force Awakens.

It certainly looks like this is going to be a great movie, we do not have long to wait now, as it launches worldwide on the 15th of December 2017. Lets hope that it is going to be as good as the last one.