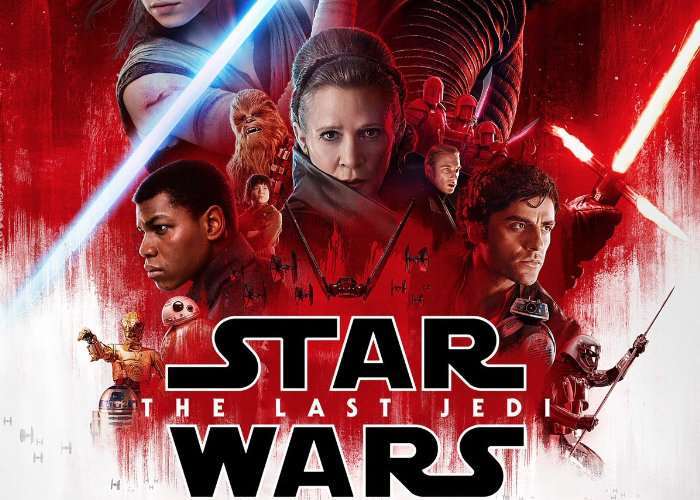 As teased earlier this week the highly anticipated full-length Star Wars The Last Jedi trailer has been released providing a first extended look at what we can expect from the storyline from the new Star Wars movie that will be premiering in theatre screens worldwide December 2017.