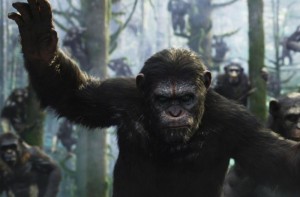 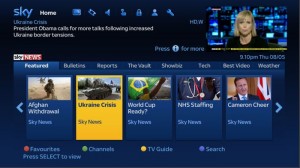 Sky News has announced a new Sky News TV catch up service that will allow you to watch Sky News content whenever you want, it will work in a similar way to their TV and Movie on demand service. The Sky News catch up service will be available to existing Sky subscribers who have a connected Sky+ HD box, and as well as the most recent news, you will also be able to watch … END_OF_DOCUMENT_TOKEN_TO_BE_REPLACED

Netflix continues to stick it to conventional media like network TV and Cable. It was one of the first online video streaming companies to offer original content along with its library full of other TV shows and movies. And their original shows are pretty damn good too. Last year’s Orange Is The New Black earned some Emmy nominations and a lot of critical acclaim, so it is … END_OF_DOCUMENT_TOKEN_TO_BE_REPLACED 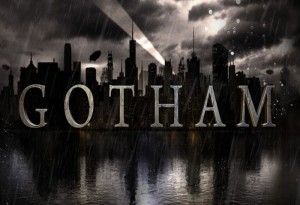 Fans of Batman might be interested in the first trailer for a new series entitled Gotham, that will be launching on the FOX network during the fall of this year. Gotham is an origin story of the great DC Comics Super-Villains and vigilantes, revealing an entirely new chapter that has never been told before. Check out the first Gotham trailer after the jump to see a glimpse … END_OF_DOCUMENT_TOKEN_TO_BE_REPLACED 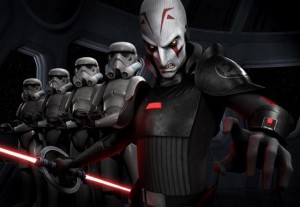 Over the last couple of months a number of snippets from the new upcoming Star Wars Rebels animated series have been released by its creators, whetting the appetite for what we can expect from the new title. However this week the very first Star Wars Rebels animated series full trailer has been released showing the extended storyline that takes place between Star Wars: … END_OF_DOCUMENT_TOKEN_TO_BE_REPLACED 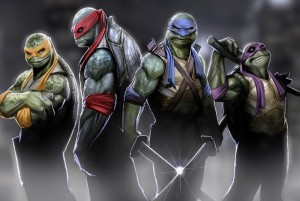 The Teenage Mutant Ninja Turtles 2014 movie will be arriving in theatres on August 8th of 2014 and the latest trailer realised can be seen after the jump revealing for the first time the faces of the 4 masked heroes. The latest Teenage Mutant Ninja Turtles 2014 movie is produced by Michael Bay and stars Megan Fox, Pete Ploszek, Noel Fisher, Jeremy Howard, Alan Ritchson, … END_OF_DOCUMENT_TOKEN_TO_BE_REPLACED 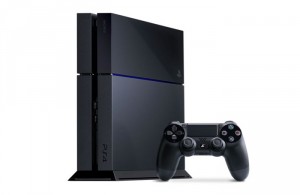 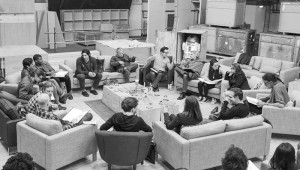 We have been hearing rumors over the last few months that Mark Hamill, Carrie Fisher and Harrison Ford would be starring in the new Star Wars Episode VII movie. Star Wars has now revealed the full cast of Star Wars Episode VII, and the rumors were correct, the movie will star Harrison Ford, Carrier Fisher, Mark Hamill, plus Anthony Daniels, Peter Mayhew, and Kenny Baker from … END_OF_DOCUMENT_TOKEN_TO_BE_REPLACED 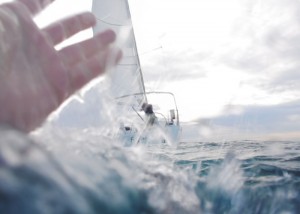 A new browser-based interactive game has been created to advertise the importance of wearing a life jacket while sailing, letting you experience the sensation of drowning from the safety of your computer. Sortie En Mer has been designed to show you just how quickly tiredness can engulf you when you have fallen overboard and are stranded, continually treading water. … END_OF_DOCUMENT_TOKEN_TO_BE_REPLACED 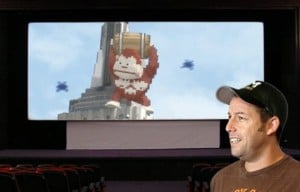 If you are looking forward to the official launch of Pixels movie starring Adam Sandler based on the French animated short film written and directed by Patrick Jean released back in 2010. You will be pleased to know that the feature length Pixels movie has now been announced to be officially launching in to theatres on May 15th 2014. … END_OF_DOCUMENT_TOKEN_TO_BE_REPLACED 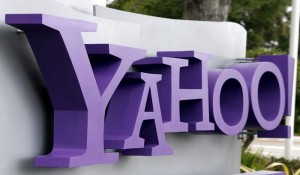 Yahoo is the latest company to announce that it will be producing original TV shows, the company has announced two TV series that will be shown in 2015. Yahoo joins the likes of Amazon, Netflix, Hulu and Microsoft in producing their own TV Shows, these new shows will be comedy shows and will be called Other Space and Sin City Saints. … END_OF_DOCUMENT_TOKEN_TO_BE_REPLACED 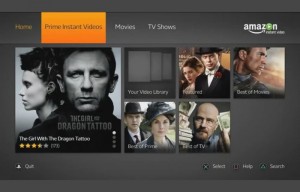 It has been announced today that Amazon Prime Instant Video users will soon be able to view HBO content via the Amazon service, including series such as the Sopranos and The Wire from May 21st 2014. The full list of confirmed TV series arriving on the Amazon Prime Instant Video service includes : The Sopranos, Six Feet Under, The Wire, Big Love, Deadwood, Eastbound & … END_OF_DOCUMENT_TOKEN_TO_BE_REPLACED