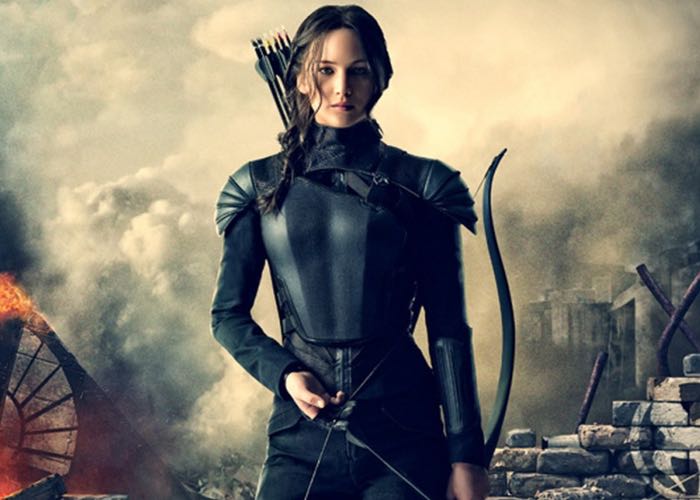 Hunger Games fans looking forward to the next and final instalment in the trilogy are sure to enjoy this first trailer for Mockingjay Part 2 that has been released to whet your appetite aheads of the movies international launch.

“The Hunger Games: Mockingjay – Part 2 is an upcoming 2015 war adventure film directed by Francis Lawrence with a screenplay by Peter Craig and Danny Strong. It is the second of two cinematic parts based on the novel Mockingjay, the final book in the Hunger Games trilogy, written by Suzanne Collins.

The fourth and final installment in The Hunger Games film series, produced by Nina Jacobson and Jon Kilik and distributed by Lionsgate. It is the sequel to the first part of the Mockingjay adaptation, The Hunger Games: Mockingjay – Part 1, which was released on November 21, 2014.”