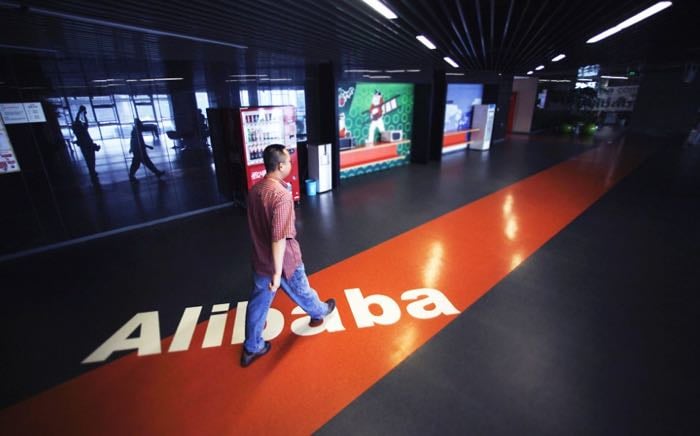 Back in May we heard that Netflix were planning to launch their TV and movie streaming service in China, the company was said to be in talks with Chinese content providers to launch Netflix in China.

Now it would appear that when Netflix launches in China it will have a major competitor, Alibaba has plans to launch their own streaming service in China.

The company plans to offer around 10% of the content on TBO for free, the other 90% of content will be paid for with either a monthly subscription or a pay per show basis.