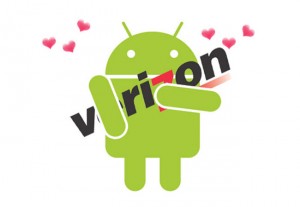 Verizon have now seen the light and dropped their $35 connection fee for Android tablets. Verizon have never charged to connect iPads to their service but for some reason thought they could squeeze a little more money from Android tablet owners. As we all know it takes very little to actually connect the tablet to a service provider, and there has been no talk of charging … END_OF_DOCUMENT_TOKEN_TO_BE_REPLACED 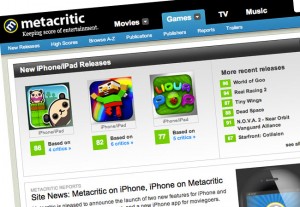 You can now take the guess work out of buying new games for your iOS device, as Metacritic the games review and scoring website has announced the addition of iOS game scores to its listings. The new iOS game listing were added earlier this week and already have a good following with the World of Goo game currently sitting at the top of the game chart, with a score of 96 … END_OF_DOCUMENT_TOKEN_TO_BE_REPLACED 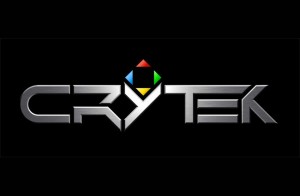 Co-founder of Crytek Avni Yerli, discussed that he is considering the possibility of releasing a CryEngine Dev Kit in the future, during an interview with gaming website Develop. CryEngine was originally developed by Crytek as a technology demo for Nvidia and once its potential was discovered was quickly developed for the first person shooter game Far Cry launched back in … END_OF_DOCUMENT_TOKEN_TO_BE_REPLACED 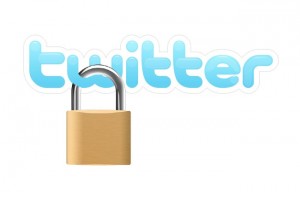 Twitter has now added a new easy to enable  security option for users accounts, with the addition of permanent HTTPS encryption across account connections. The https://.twitter.com security function has been available to users for sometime but many users might not have been aware of the added security they could be using. The new option can be enabled within a users account … END_OF_DOCUMENT_TOKEN_TO_BE_REPLACED 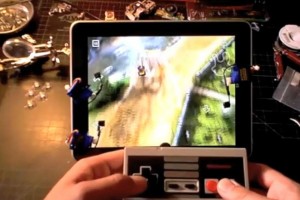 We have featured a number of gaming controllers for Apple's iPad here on Geeky Gadgets but the RoboTouch iPad game controller takes a new and innovative approach to controlling games on the tablet. The RoboTouch uses an old NES controller together with a Arduino board that is used to control micro servos connected to custom conductive arms. As you press the controls on the … END_OF_DOCUMENT_TOKEN_TO_BE_REPLACED 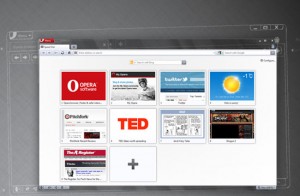 Opera has posted a notification this morning on their blog that Opera 11.10 beta will be released tomorrow and available to download and test.The latest Opera 11.10 beta release is the development of the snapshot announced back in mid February in which the core had been updated from 2.7.62 to 2.8.99 which allowed implementation of the Web Open Font Format (WOFF).   … END_OF_DOCUMENT_TOKEN_TO_BE_REPLACED 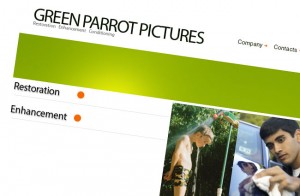 Google has been splashing the cash again and acquired the video enhancement specialist, Green Parrot Pictures. The purchase is thought to be part to Google's bigger plan to improve and enhance their YouTube video. Green Parrot Pictures, is a digital video technology company founded 6 years ago by Associate Professor Anil Kokaram at the Engineering School of Trinity College … END_OF_DOCUMENT_TOKEN_TO_BE_REPLACED 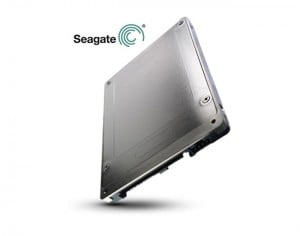 Seagate has unveiled a cuple of new additions to its enterprise line of drives, with the addition of the Pulsar.2 and Pulsar XT.2 solid state drives (SSD), which will be Seagate's fastest SSD drives with 360MB/s read and 300MB/s write speeds, with sustainable random reads of 48K and writes at 22K IOPS. Both drives will be equipped with 6Gb/s Serial Attached SCSI … END_OF_DOCUMENT_TOKEN_TO_BE_REPLACED 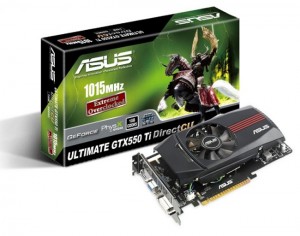 Asus have launched their new GeForce GTX550 Ti which has been factory overclocked to perform at 975MHz, higher than stock performance, and is equipped with 1GB GDDR5. Together with NVIDIA 3D Vision providing full 1080p HD solution playback for 3D games, 3D movies and 3D pictures. The new Asus GTX550 Ti  DirectCu would be a great addition in most PC's as it has low power … END_OF_DOCUMENT_TOKEN_TO_BE_REPLACED 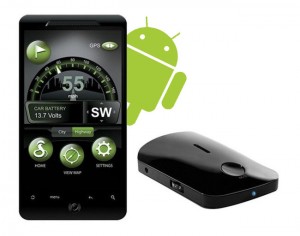 Following up from the release of their iPhone application and detector released last year, Cobra have now announced at the gdgt Live event at SXSW, their Cobra iRadar Speed Gun Detector system will be arriving on Android within the next month. The system combines a radar/laser detector that connects via Bluetooth with the free Cobra iRadar Android app installed on your … END_OF_DOCUMENT_TOKEN_TO_BE_REPLACED 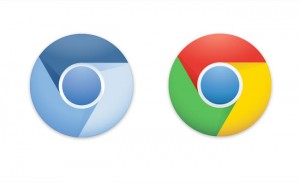 If you are one  of the unlucky users of Apple's new Apple TV device and have been plagued with a flickering screen since upgrading to the 4.2 update. An Apple representative has now announced that Apple are aware of the problem and are currently working on an Apple TV fix for the issue but as yet no time scales are available on a release date. The flickering image issue on … END_OF_DOCUMENT_TOKEN_TO_BE_REPLACED