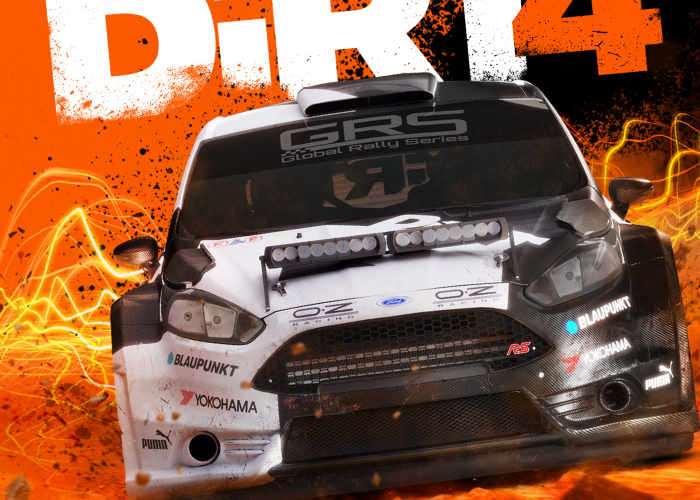 Digital rally racing car drivers will be pleased to know that the highly anticipated launch of the latest Dirt game has now arrived and Dirt 4 is now available to play on PlayStation 4, Xbox One and PC.

Check out the launch trailer below to whet your appetite and learn more about the gameplay you can expect from the sixth game in the series.

Be aware that Dirt 4 does not feature any World Rally Cars or any elements associated with the World Rally Championship. The game will feature rallycross racing and carry a FIA World Rallycross Championship license. It includes five rallycross circuits: Lydden Hill Race Circuit in Great Britain, Höljesbanan in Sweden, Lånkebanen in Norway, the Circuit de Lohéac in France and the Pista Automóvel de Montalegre in Portugal. Lohéac and Montalegre are new to the series.

Rally stages span five locations: Fitzroy in Australia, Tarragona in Spain, Michigan in the United States, Värmland in Sweden and Powys in Wales. Cars are drawn from a wide variety of competition classes and time periods, such as the Group B cars of the 1980s, Group A and Group N cars from the 1990s and 2000s, and Group R cars from the 2010s