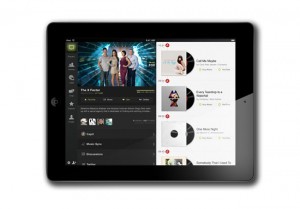 Yahoo has rolled out a new release for their iOS social TV application IntoNow, adding a number of new features together with improved social networking. One of the new features added by Yahoo in IntoNow 3.0 is Music Sync, which is able to identify music within TV shows. … END_OF_DOCUMENT_TOKEN_TO_BE_REPLACED 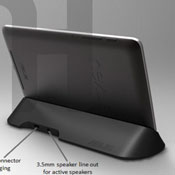 The Nordic Hardware website has published leaked slides revealing new official cases dock and accessories that will soon be available for Google's new Nexus 7 tablet. The slides reveal that a POGO dock for the Nexus 7 will start shipping on August 24 and will be priced at $44.99, allowing you to … END_OF_DOCUMENT_TOKEN_TO_BE_REPLACED 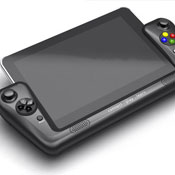 During an interview with GamesBeat this week, Wikipad the manufacturer and developer of the Wikipad gaming tablet has revealed specifications that will ship with the first devices. Unfortunately though the new Wikipad gaming tablet will not initially ship with a 3D display, like a prototype that … END_OF_DOCUMENT_TOKEN_TO_BE_REPLACED 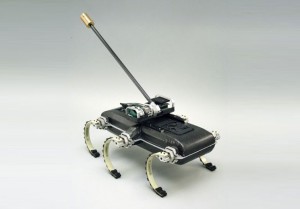 One of the major problems facing robots is the ability to self right themselves if they happen to stumble while exploring an environment. However the University of Pennsylvania's Kod*lab has now created a simple yet innovative solution which upgrades the X-RHex Lite and allows it to self righting … END_OF_DOCUMENT_TOKEN_TO_BE_REPLACED 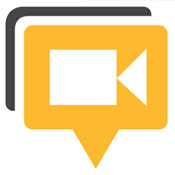 Google Gmail users who have enjoyed using the video chat feature embedded in Gmail which was first added by Google back in 2008, will be pleased to learn that Google has this week rolled out a new update for their Gmail video chat service. Google have now added Google+ Hangouts within Gmail … END_OF_DOCUMENT_TOKEN_TO_BE_REPLACED 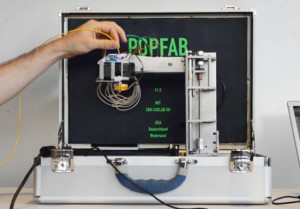 Anyone looking for a portable compact suitcase sized 3D printer, will find the PopFab of interest, and has been created by MIT students, Ilan Moyer of MIT's CADLAB and Nadya Peek, of the school's Center for Bits and Atoms. The PopFab not only contains a 3D printer but a fully functional CNC … END_OF_DOCUMENT_TOKEN_TO_BE_REPLACED 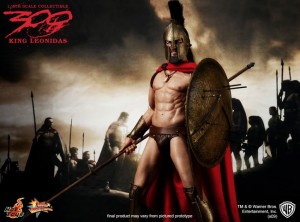 Fans of the movie 300 which follows King Leonidas and his brave 300 Spartans in to battle, and based on the 1998 comic series of the same name by Frank Miller. Might enjoy this awesome re-creation of the battles from the 300 movie using the Skyrim game created by Bethesda and the new Creation Kit. … END_OF_DOCUMENT_TOKEN_TO_BE_REPLACED 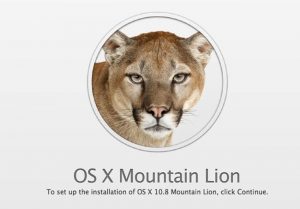 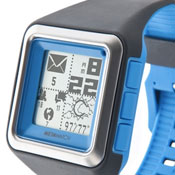 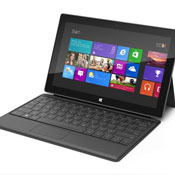 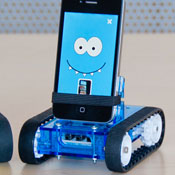 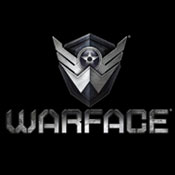 Crytek has revealed that their free-to-play Wareface game currently available in Russia, will be rolling out to a number of new locations worldwide including, North America, Europe, Turkey, Australia and New Zealand. Warface currently has more than 2 million gamers playing on its Russian servers, … END_OF_DOCUMENT_TOKEN_TO_BE_REPLACED