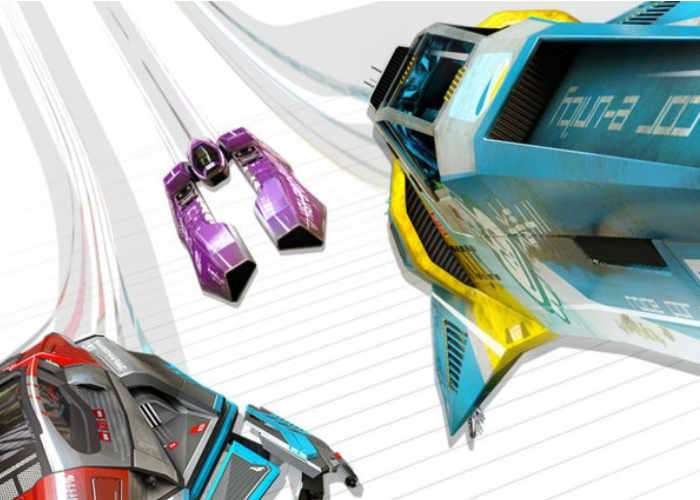 Wipeout is a series that means a lot of things to a lot of people. One of my fondest gaming memories is seeing the original game for the first time at a friend’s house on his spankin’ new PlayStation. So, it’s especially gratifying to celebrate the launch of Wipeout Omega Collection, a remastered look back at three of the series’ recent entries. 4K and HDR support on PS4 Pro mean that revisiting Wipeout HD, Fury and 2048 feels like an entirely new experience — and if you’re got a compatible display it’ll be a heck of a showcase for it.

Join us in this new episode of PlayStation Underground, where I put my racing reputation on the line to show off my decades of racing expertise. I mean, I work at PlayStation so naturally I’ll be good at Wipeout, right?