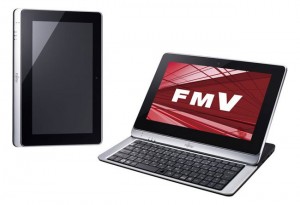 Fujitsu has announced the launch of their new convertible tablet system the Fujitsu TH40-D. Its been designed to provide the best of both worlds combining a tablet and laptop into one, for those of you that require a neatly combined full QWERTY keyboard. The new Fujitsu TH40-D has just been unveiled in Japan and is equipped with a 10.1” multitouch 1024×600 resolution display … END_OF_DOCUMENT_TOKEN_TO_BE_REPLACED 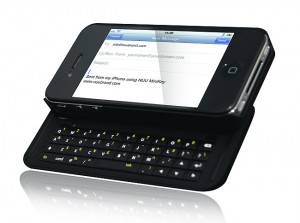 If you miss the feel of a real keyboard when using your iPhone 4, Nuu have just launched their new MiniKey Keyboard case for Apple's iPhone 4 which may provide you with the ideal solution. The newly designed Nuu MiniKey now incorporates a backlit keyboard and the backspace key has also been relocated to the more traditional upper right corner instead of directly above the enter … END_OF_DOCUMENT_TOKEN_TO_BE_REPLACED 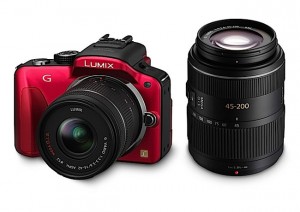 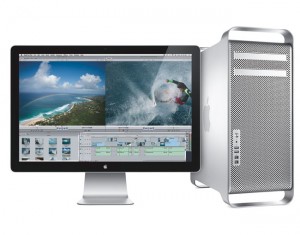 If you are the owner of an older 2009 Mac Pro and have been thinking of upgrading to benefit for an increase in speed and power. You might be interested to know a new firmware has been released that will transform your tired old 2009 Mac Pro into a 12-Core beast. The newly created firmware by member 'MacEFIRom' of the forums on netkas.org, will convert your 2009 Mac Pro into … END_OF_DOCUMENT_TOKEN_TO_BE_REPLACED 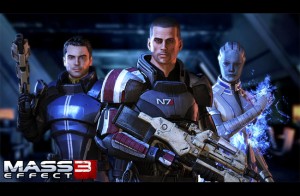 A few new details have been revealed about BioWare's new sequel Mass Effect 3, which unfortunately has now had its launch date pushed back into 2012, due to additional tweaks and gameplay improvements, BioWare still needs to make. The new details reveal that in mass Effect 3 the squad members will be reduced from 12 down to a more manageable number allowing gamers to become … END_OF_DOCUMENT_TOKEN_TO_BE_REPLACED 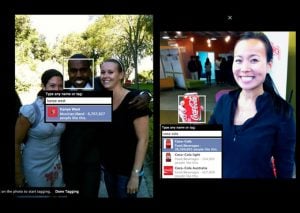 Yesterday Facebook rolled out a new feature to its photos, which now allows users to tag pages within them. Previously users could only tag their friends in photos, but the new update now allows tagging to any Page with the proper category. Facebook is currently only allowing Pages categorised as “Brands & Products” or “People” to be tagged, but it says it is “looking to … END_OF_DOCUMENT_TOKEN_TO_BE_REPLACED 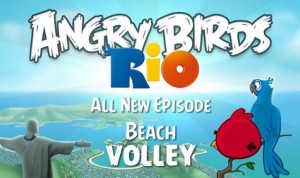 Further to the launch of its Chrome Angry Birds for the web, Rovio has also announced that its new Angry Birds Rio game will soon be receiving the Beach Volley Ball Update. As promised by game developer Rovio the new update is part of the string of new Rio updates that will be launched every month through to November. Watch a quick trailer of the new Angry Birds Rio Beach … END_OF_DOCUMENT_TOKEN_TO_BE_REPLACED 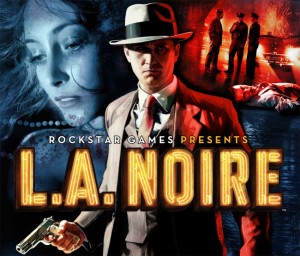 If you are looking forward to the immanent launched of Rockstar's latest game LA Noire on May 17th, this new launch trailer will wet your appetite even further. L.A. Noire has been developed by Team Bondi in conjunction with Rockstar Games, and will initially be a Playstation 3 exclusive game, which is then thought to jump to the Xbox 360 shortly afterwards. L.A. Noire is … END_OF_DOCUMENT_TOKEN_TO_BE_REPLACED 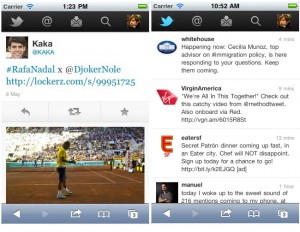 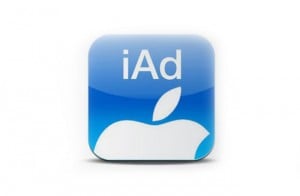 It looks as though Apple might have made a move to remove iAds from Children's iOS applications according to an email received by one iOS developer. It now seems that iAd slots in children's app will now no longer be filled with adverts. According to Mac Stories, IOS developer Mike Zornek, responsible for the 'Dex a Pokemon' iOS application for iPhone and iPod touch, noticed … END_OF_DOCUMENT_TOKEN_TO_BE_REPLACED 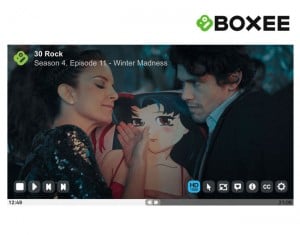 Boxee has released a new firmware update today for its devices, Boxee 1.1.0.19036 which has brought with it a number of new features and tweaks to the Boxee service.  The main ones being a new browser and a new and enhanced user interface for the Boxee on screen controls. The new browser is now faster to launch, with improved page loading times and improved HTML 5 support. … END_OF_DOCUMENT_TOKEN_TO_BE_REPLACED 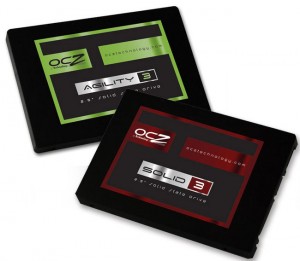 OCZ has added two new ranges of SSD drives to its line-up with the launch of the Agility 3 and Solid 3 solid state drives (SSD). Both new ranges use the same MLC NAND Flash while taking advantage of SandForce's SF-2200 processor and a SATA 6 Gbps interface to provide, as expected from a SSD fast read and write speeds. … END_OF_DOCUMENT_TOKEN_TO_BE_REPLACED