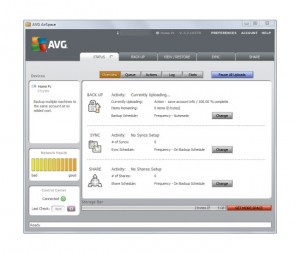 AVG has announced that their new cloud storage and backup service code named AirSpace has now entered a beta stage of development. AVG the antivirus specialists first announced it would be moving into the cloud storage market last month with AVG LiveKive which will be in direct competition with other providers such as SugarSync, Dropbox and SpiderOak. The beta version of AVG … END_OF_DOCUMENT_TOKEN_TO_BE_REPLACED 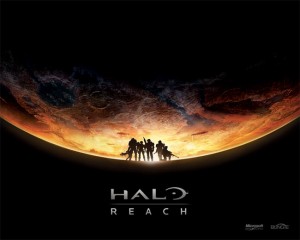 The highly anticipated Halo: Reach Defiant Map Pack has now arrived and is ready to download and is available exclusively on Xbox LIVE for 800 Microsoft Points. The new Defiant Map Pack features three majestic battlefields: Condemned, Highlands and Unearthed set on the besieged planet, together with the first ever downloadable Firefight map! The new Halo : Reach Defiant Map … END_OF_DOCUMENT_TOKEN_TO_BE_REPLACED 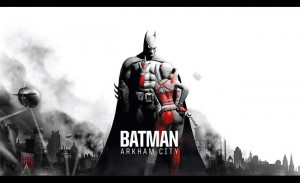 Looking forward to the new Batman: Arkham City game due out October 21st, 2011? If you are new footage has been released with a quick trailer including some nice new Batman moves in the This Ain't No Place for a Hero trailer. Check it out after the jump. Batman: Arkham City is the upcoming sequel to the action-adventure, stealth video game Batman: Arkham Asylum, based on DC … END_OF_DOCUMENT_TOKEN_TO_BE_REPLACED 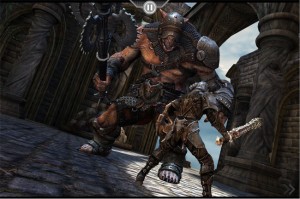 Find the iPad 2's screen a little restrictive when hacking and slashing on Infinity Blade ? Why not connect it to your HDTV using Apple's HDMI adapter for the iPad 2, for some fantastic full size gaming action? Infinity Blade is the perfect game for this as its graphics were optimised for the iPad 2 at launch and the results look very impressive. View the video with gameplay … END_OF_DOCUMENT_TOKEN_TO_BE_REPLACED 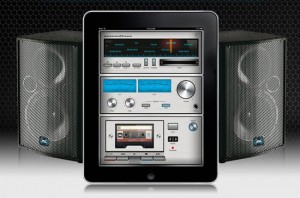 If you are looking for more of a retro look for your iPad music player, Stereolizer can help. The new iPad app that was released this week allows you to give your iPad a 1980's retro makeover and provides some handy features which were definitely not on any 1980's stereos I can remember seeing. The Stereolizer iPad app includes access to more than 10,000 streaming web radio … END_OF_DOCUMENT_TOKEN_TO_BE_REPLACED 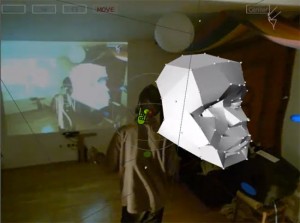 If you like the way Tony Stark creates his Ironman suit using virtual 3D models in his workshop. This 3D modelling hack created using a Microsoft Kinect game controller brings the concept a little closer to reality. Sebastian Pirch at 3rD-EYE, a media production company has been able to use a Kinect, and a set of homemade Arduino-powered gloves to create a 3D environment to … END_OF_DOCUMENT_TOKEN_TO_BE_REPLACED 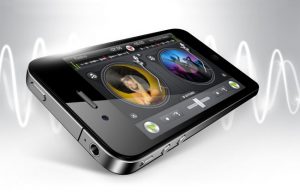 djay is one of my favourite apps on my iPad and today Algoriddim have announced that their djay app has now made the jump to the iPhone and iPod, following on from the launch of their djay app for the iPad back in February. The new djay iPhone and iPod app includes all the same features of the bigger iPad version and now allows you to mix tracks from your iTunes library on … END_OF_DOCUMENT_TOKEN_TO_BE_REPLACED 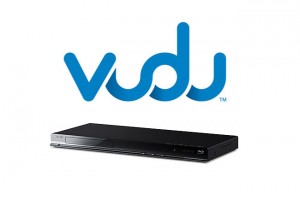 VUDU has today announced that its streaming video service will now be available on Sony's Blu-ray devices, allowing owners to benefit from both 2D and 3D VUDU movie streaming. The VUDU streaming services will offer both 2 and 3D title on a pay-per-view tariff and will stream the content at 1080p complete with 5.1 Dolby Digital surround sound. Sony is looking to roll out … END_OF_DOCUMENT_TOKEN_TO_BE_REPLACED 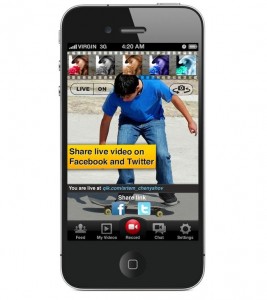 Qik the mobile video conferencing software company that was acquired by Skype in january 2011.Has today launched a new iPhone app called Qik Video Connect. The new app has been designed to allow you to stream live video footage directly to your Qik.com user page. It also allows you to make live video calls over either 3G or Wi-Fi connections as well and if both those methods … END_OF_DOCUMENT_TOKEN_TO_BE_REPLACED 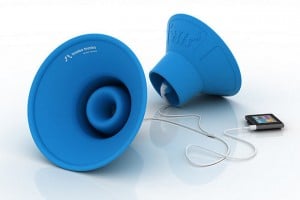 An innovative new product called Tembo Trunks has started its campaign to become a real word product on Kickstarter. Tembo Trunks are a amplifiers designed to be used with your Apple earbud headphones. Simply insert each earbud into the back of the Tembo Trunks and your audio is amplified without the need for any extra power and can be collapsed and even stacked for easy … END_OF_DOCUMENT_TOKEN_TO_BE_REPLACED 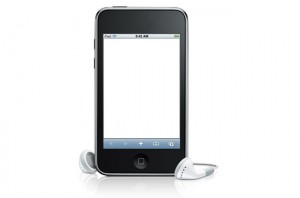 Apple is being accused of running web apps, launched from iOS device home screens much slower than if they were run from within Apple Safari browser, reports The Register website. A number of developers have noticed that the iPhone,iPod and iPad OS seems to hamper the performance of web apps launched from the home screen and have run test on the Apple devices to highlight … END_OF_DOCUMENT_TOKEN_TO_BE_REPLACED 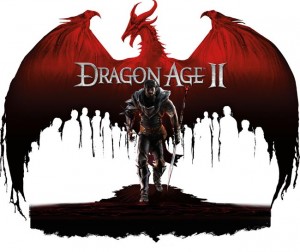 Bioware has released a patch for its new Dragon Age 2 game which has been designed to fix a few issues PC users have been experiencing with the game. The issues include not being able to save the game on single core PC's and  random pop messages from Windows relating to drives that don't exist. The new patch 1.01 does come with a warning from Bioware and is untested and … END_OF_DOCUMENT_TOKEN_TO_BE_REPLACED