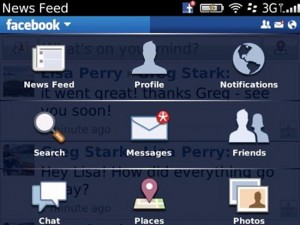 Social networking giant Facebook has just rolled out a new beta update for its Blackberry application, with the release of Facebook 2 beta for Blackberry devices running OS 6. New features in the Blackberry Facebook 2 beta release include updates to the chat integration and a redesigned user interface, together with updates to the news feed feature and a few performance … END_OF_DOCUMENT_TOKEN_TO_BE_REPLACED 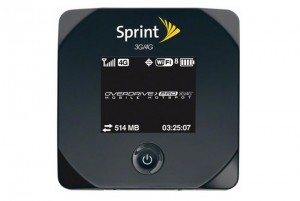 Sprint has unveiled their latest mobile hotpsot router the Overdrive Pro 3G-4G  which will now allow you to connect up to eight devices at once. and allowing you to use the 4G performance from any of the 71 Sprint 4G markets or to use Sprint's nationwide 3G network. The new  Overdrive Pro router is equipped with a integrated LCD screen, which provides easy to read router … END_OF_DOCUMENT_TOKEN_TO_BE_REPLACED 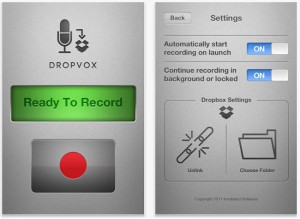 If you are looking for a quick and easy way to make sure you never lose those important ideas and flashes of inspiration as they grab you. A handy new voice recording application has landed on on the Apple iTunes App Store called DropVox that allows you to record ideas or anything else you need to remember as a voice note. Automatically sending it to your Dropbox account for … END_OF_DOCUMENT_TOKEN_TO_BE_REPLACED 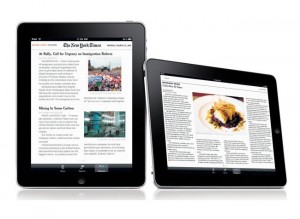 The New York Times has today announced it will be introducing a new Paywall and start charging subscriptions for access to its content. Once the new paywall is in place on the March 28th visitors will be able to visit and read up to 20 articles a month for free, but anything after that and you will need to subscribe. The New York Times paywall subscriptions start at $15 for … END_OF_DOCUMENT_TOKEN_TO_BE_REPLACED 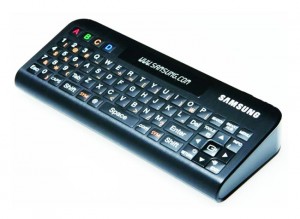 Samsung has just announced a new addition to their TV peripherals in the form of a full QWERTY keyboard remote control. Helping eliminate those annoying times you need to enter text via the on screen keyboard and your standard controls cursors. With the addition of more and more app's and features such as Facebook and Twitter appearing on today TV's its become even more … END_OF_DOCUMENT_TOKEN_TO_BE_REPLACED 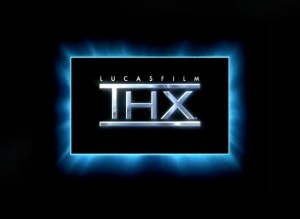 THX have announced they are developing a new type of speaker system that will allow them to direct sound to certain areas of a room from one place, rather than arranging multiple speakers around the room. The THX Steerable Line Array Speakers which is currently under development uses 60 metal dome tweeters and 32 3.5-inch drivers, with each driver equipped with its own … END_OF_DOCUMENT_TOKEN_TO_BE_REPLACED 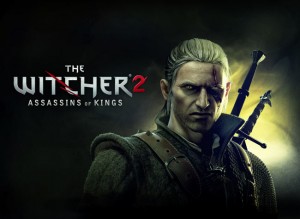 The Good Old Games (GOG.com) website has announced that it will soon be selling the Witcher 2 Digital Premium Edition as a PC download without any DRM attached. Managing Director of Guillaume Rambourg explains that DRM is not a great way to protect games from piracy and thinks that DRM effects the gaming experience in a negative way. GOG are able to provide the DRM free … END_OF_DOCUMENT_TOKEN_TO_BE_REPLACED 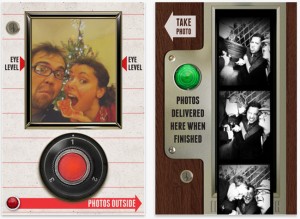 If you are looking for an easy way to capture images on your iPad 2, and give them a retro photobooth styling, the IncrediBooth App is for you, and its just been updated to support Apple's new iPad 2. Sure you could use the built in Apple Photo Booth feature on the new iPad 2 but IncrediBooth adds a retro feel and photo arrangements not possible with Apples App. … END_OF_DOCUMENT_TOKEN_TO_BE_REPLACED 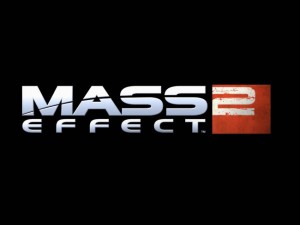 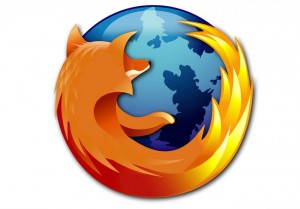 Today Mozilla has announced more details on its new Firefox release schedule that it promised to adopt after the release of its latest Firefox 4 browser release due on the 22nd March. Adopting a more Google Chrome methods of updates using smaller and faster released versions rather than holding back smaller updates and modifications to launched in a larger release. The new … END_OF_DOCUMENT_TOKEN_TO_BE_REPLACED 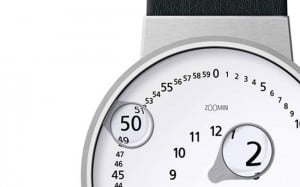 If you have ever experienced problems viewing the time on your analog watch, squinting your eyes to see the time. The Zoomin Watch concept could definitely help you out. The concept is simple yet very very innovative and uses small magnifiers similar to the ones you would find over the days date on an analog watch face to help reveal the time with ease. Magnifying the digits … END_OF_DOCUMENT_TOKEN_TO_BE_REPLACED 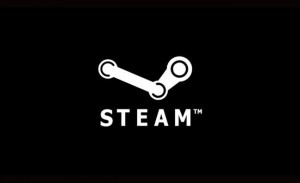 Steam Guard the account protection feature introduced earlier this month has now been rolled out and is available to all Steam users. Allowing them to protect their accounts from Phishing and Hijacking attacks. To take advantage of the new added Steam Guard security all you need to do is update your Steam client to the latest version and check that the email tagged to your … END_OF_DOCUMENT_TOKEN_TO_BE_REPLACED