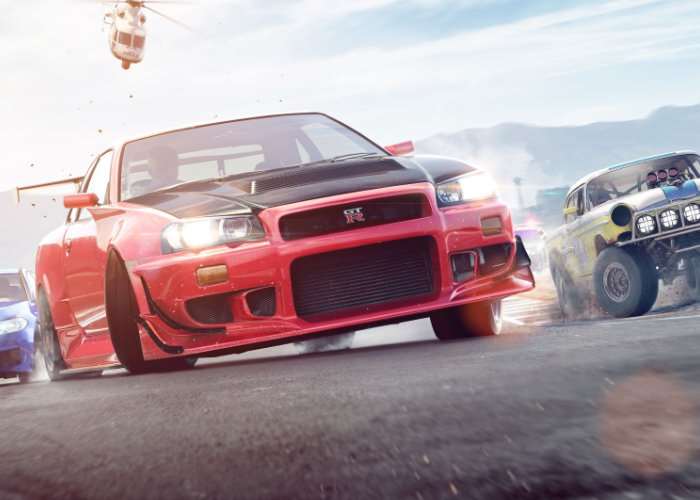 Major Nelson has once again released a new episode in the ongoing This Week on Xbox series for June 2, 2017. Bringing with it more details about the release of Tekken 7.

Together with a first look at the new Need For Speed Payback game which is currently under development as well as an update on Sonic Mania, Telltale Games news and more, check out the full episode below.