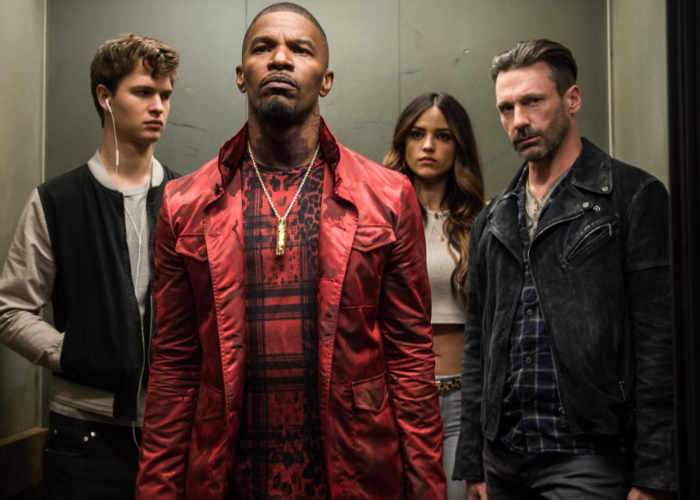 Sony Pictures has released a new trailer for the upcoming Baby Driver movie which will be spinning onto theatre screens worldwide June 28th, 2017.