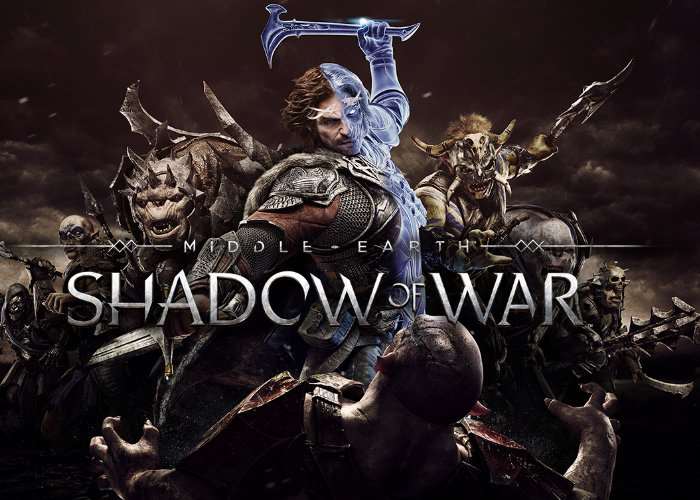 The developers and publishers of the new Middle-earth: Shadow of War have today announced that the title will be delayed and will now launch worldwide on October 10th 2017 instead of during August as first announced.

The highly anticipated sequel will be available to play on the Xbox One, PlayStation 4 and Windows 10 systems and is the sequel to the previously launched game developed by Monolith. Check out the recent live stream of gameplay below as well as the official announcement.

We understand that it might be disappointing to have to wait a little longer for the release and are sorry for the delay, but we are working hard to make an amazing game. We’re excited to show more at E3.

– The Middle-earth: Shadow of War Team

**Some territories such as Australia, New Zealand and Japan will have a different release date.