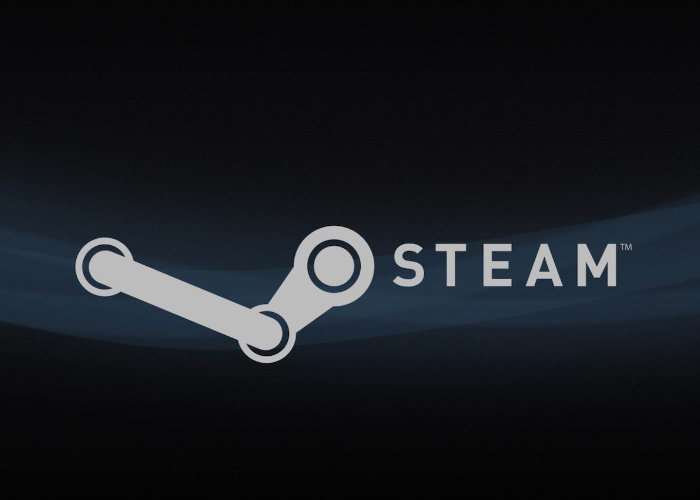 Valve has this week confirmed the cost of entry into Steam Direct for developers revealing that the entry cost has now been set to $100, and will be returned to developers when their game sales pass the $1000 mark.

Valve explains more about the Steam Direct’s publishing fee, and some additional changes we’re making to improve the way the Store works in the official Steam blog post which was published over the weekend.

Back when we announced Steam Direct in February, we hadn’t decided how much developers would need to pay to publish their games. We knew that we wanted it to be as small as possible to ensure it wasn’t a barrier to beginning game developers, while also not being so small as to invite easy abuse by people looking to exploit our systems. We thought it would be great if the game community at large had a conversation about it, including both players and developers, which was why we chose not to highlight a specific amount in that original post.

Since then, we’ve seen a bunch of great conversations discussing the various pros and cons of whether there should be an amount, what that amount should be, ways that recouping could work, which developers would be helped or hurt, predictions for how the store would be affected, and many other facets to the decision. There were rational & convincing arguments made for both ends of the $100-$5000 spectrum we mentioned. Our internal thinking beforehand had us hovering around the $500 mark, but the community conversation really challenged us to justify why the fee wasn’t as low as possible, and to think about what we could do to make a low fee work.

So in the end, we’ve decided we’re going to aim for the lowest barrier to developers as possible, with a $100 recoupable publishing fee per game, while at the same time work on features designed to help the Store algorithm become better at helping you sift through games. We’re going to look for specific places where human eyes can be injected into the Store algorithm, to ensure that it is working as intended, and to ensure it doesn’t miss something interesting. We’re also going to closely monitor the kinds of game submissions we’re receiving, so that we’re ready to implement more features like the the Trading Card changes we covered in the last blog post, which aim to reduce the financial incentives for bad actors to game the store algorithm.