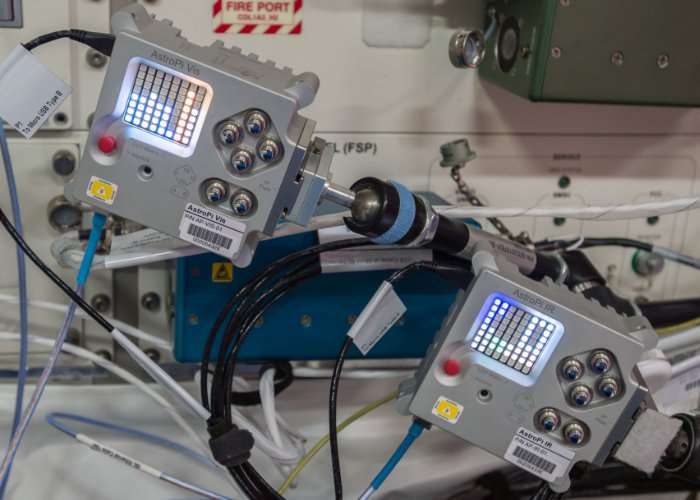 The official Raspberry Pi Foundation has this week announced the completion of the European Astro Pi Challenge, which launched last October in conjunction with the European Space Agency and CNES.

Allowing students from across Europe to write code for the flight of French ESA astronaut Thomas Pesquet to the International Space Station (ISS) as part of the Proxima mission.

The winners of the competition were announced back in March 2017 and code from 64 student teams was then uploaded to the ISS and has been running between April 28th and May 10th. Supervised by Thomas, in the European Columbus module.

For more information about the results and European Astro Pi Challenge which has now come to an end jump over to the official Raspberry Pi website which explains more about what has been accomplished :

This brings the 2016/17 European Astro Pi challenge to a close. We would like to thank all the students and teachers who participated; the ESA Education, Integration and Implementation, Ground Systems, and Flight Control teams; BioTesc (ESA’s user operations control centre for Astro Pi); and especially Thomas Pesquet himself.

Thomas and Russian Soyuz commander Oleg Novitskiy return to Earth today, concluding their six-month stay on the ISS. After a three-hour journey in their Soyuz spacecraft, they will land in the Kazakh steppe at approximately 15:09 this afternoon. You can watch coverage of the departure, re-entry, and landing on NASA TV.

Astro Pi has been a hugely enjoyable project to work on, and we hope to be back in the new school year (2017-18) with brand-new challenges for teachers and students.