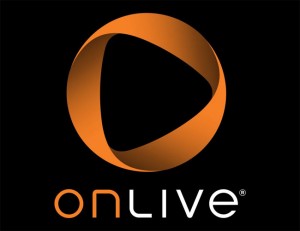 If you were expecting OnLive to take sometime to roll out their new in-game voice chat service, which was discussed in the recent GDC for potential publishing partners. You might be surprised to hear that the feature has now already arrived and been rolled out to the OnLive service. The in-game chatting feature was stated to be arriving sometime before the new year, and is a … END_OF_DOCUMENT_TOKEN_TO_BE_REPLACED 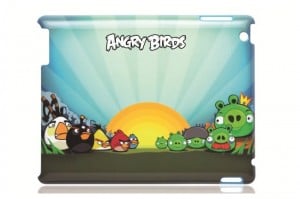 If you are currently queing or have just picked up your new Apple iPad 2 from the Apple, you might need something to protect it from knock and scratches and what better than a colourful Angry Birds iPad 2 case. Gear4 has just unveiled its new line of iPad 2 cases hot of the production line, with exclusive designs from the Angry Birds game. The Angry Bird iPad 2 cases are … END_OF_DOCUMENT_TOKEN_TO_BE_REPLACED 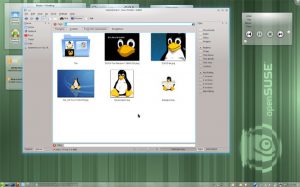 The latest release of OpenSUSE 11.4 the general purpose operating system built on top of the Linux kernel and developed by the community-supported openSUSE Project has now been released. The new OpenSUSE 11.4 distribution is the first to include the LibreOffice open source office applications suite, rather than the Oracle-sponsored OpenOffice office software. In September … END_OF_DOCUMENT_TOKEN_TO_BE_REPLACED 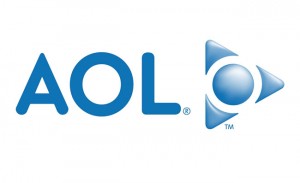 AOL has recent been restructuring trying to rebuild its business into an online content portal and with recent purchases including the Huffington Post. Unfortunately AOL is now looking to restructure its work force with the layoff of around 900 employees. A memo from AOL's CEO Tim Armstrong obtained by the Business Insider website indicates that the layoffs are to designed … END_OF_DOCUMENT_TOKEN_TO_BE_REPLACED 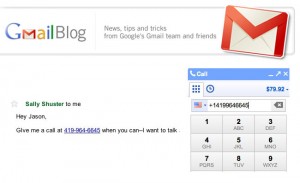 Google has now added a handy new feature to its Gmail Voice service that now allows users to click phone numbers within Gmail emails to automatically start dialling them. Rather than having to type them out again, or cut and paste them into Voice. The new feature now converts telephone numbers with emails in to links, which you can then click-to-call and Gmail’s dialpad will … END_OF_DOCUMENT_TOKEN_TO_BE_REPLACED 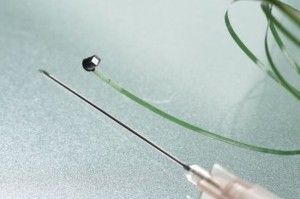 Researches at the Fraunhofer Institute for Reliability and Microintegration have developed the worlds smallest video camera, measuring  1 x 1 x 1 millimeters, around the same size as a coarsely ground grain of salt. The tiny camera has been designed and created to be fitted to the end of endoscopes, long thin fiber optic cables. Digital video cameras consist of three … END_OF_DOCUMENT_TOKEN_TO_BE_REPLACED 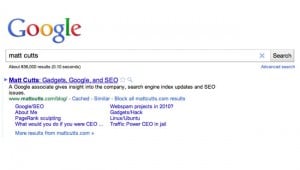 Back in February Google released a new extension for its Chrome browser that allowed you to block any sites from your search results that may not have been up to scratch or totally irrelevant. The data collected from the extension was then going to be used by Google to help the search giant clean up its results by removing content farming sites. Websites who create masses of … END_OF_DOCUMENT_TOKEN_TO_BE_REPLACED 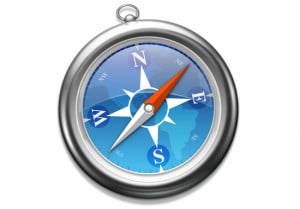 When Apple launched their new iOS 4.3 earlier this week they also rolled out a new version of their Safari browser which included a number of security features and tweaks. These included improving the stability of the browser for handling webpages with multiple instances of plug-in content. Together with pages that might include image reflections and transition effects. Also … END_OF_DOCUMENT_TOKEN_TO_BE_REPLACED 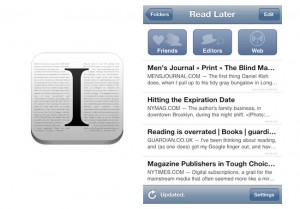 Instapaper is one of my favourite bookmarking and text reading services and yesterday they announced the released of their new Instapaper 3.0 app for both the iPhone and iPad with a range of new features to help you bookmark and share your articles with ease. One of the big features now added to the new app Instapaper 3.0 and the website is the native article sharing … END_OF_DOCUMENT_TOKEN_TO_BE_REPLACED 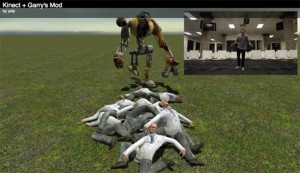 Kinect hacks are still coming thick and fast and another uncovered today by John Boiles shows how he has modified Microsofts Kinect motion controller to now work with Garry's Mod. Garry's Mod is a physics sandbox without any predefined aims or goals. Thats provides tools that allows you to manipulate objects and experiment with physics using the Source engine. Its available … END_OF_DOCUMENT_TOKEN_TO_BE_REPLACED 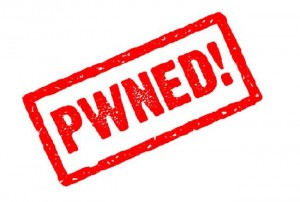 In the run up to this years Pwn2Own event Google offered a $20,000 prize for anyone that could take control of their Chrome browser on the opening day.  Well it now looks as though Google's cash prize in now safe as no-one has even stepped up to the plate to even attempt to hack the Chrome browser. If by the end of the event no-one has hacked Chrome it will be three events … END_OF_DOCUMENT_TOKEN_TO_BE_REPLACED 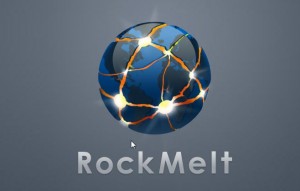 Rockmelt is a new type of browser that integrates with Facebook and allows you to keep up to date with your social network via a browser style interface. Rockmelt still currently under development but released a private beta last november and has now released a public beta version which you can now download and put through its paces. It includes a number of great features to … END_OF_DOCUMENT_TOKEN_TO_BE_REPLACED