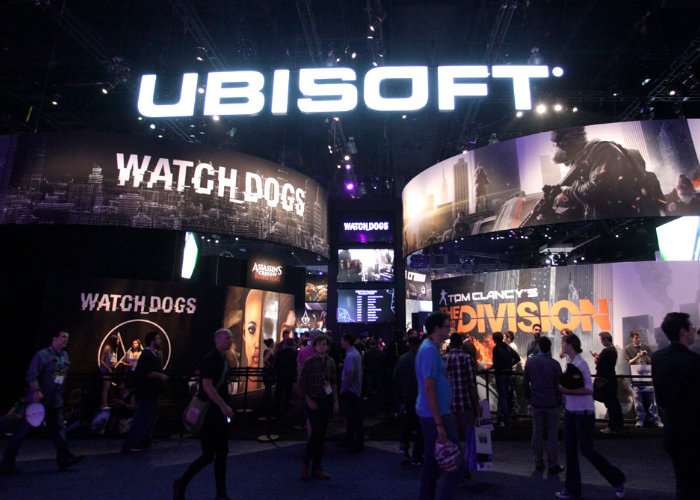 This month gamers can look forward to the annual E3 2017 Electronic Entertainment Expo which will be running this year from June 13-15th, 2017 revealing what we can expect from the major developers in the coming months and years regards new games for both console and PC systems.

To whet your appetite ahead of the hugely anticipated games event Ubisoft has released a spoiler free trailer providing a glimpse at what you can expect from their E3 2017 Conferenc that will be taking place on Monday, June 12 at 1 PM PT.

The teaser trailer below has plenty of never-before-seen titles and sequels, but Ubisoft have been gracious enough to edit out all the spoilers. As more details are announced during this years E3 event we will see you updated.