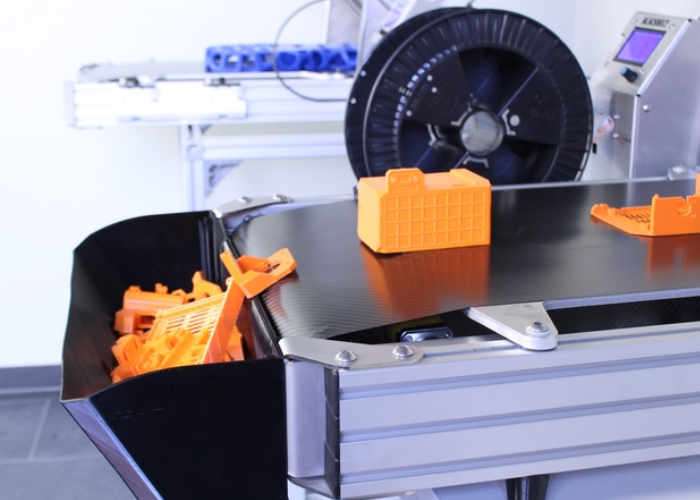 A unique 3D printer has been created by a team of developers based in the Netherlands called the Blackbelt 3D printer, which offers a truly disruptive 3D printer allowing for small production runs to be made with ease.

Watch the demonstration video below to learn more about the unique features of the Blackbelt 3D printer which has taken to Kickstarter this week and has already raised its pledge goal with still 29 days remaining on its campaign. 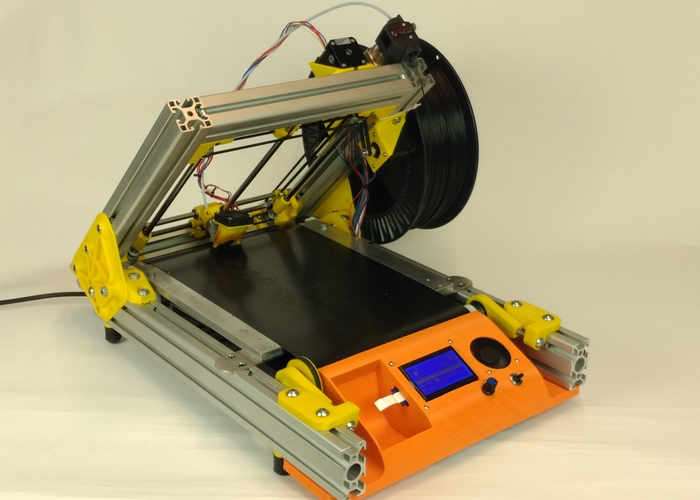 Pledges are available from €6,500 with shipping expected to take place during October 2017. The developers of Blackbelt explain more about its inspiration as well as its features and functionality.

We are using carefully selected components that have proven to be reliable and work with the best performance. Among these are a specially designed extruder and feeding system, high quality electronic boards, motors and actuation system. Using a full metal frame made from BOSCH aluminum beam Profiles and stainless steel sheet metal parts provide a rigid construction and also makes customization easy.

For more information on the new Blackbelt 3D Printer jump over to the Kickstarter website for details by following the link below.