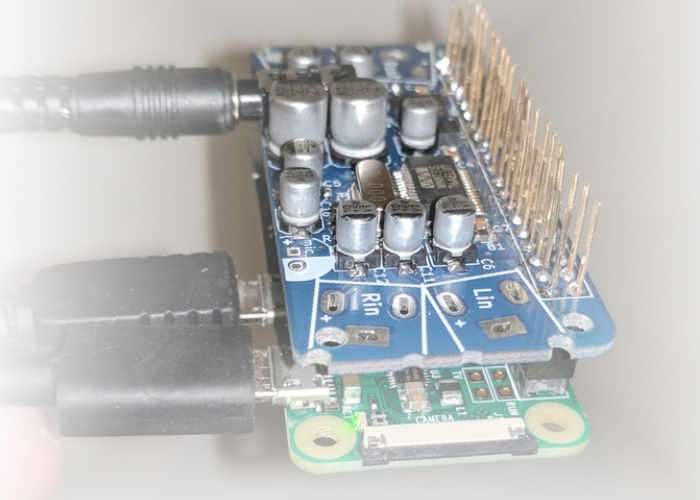 Raspberry pi enthusiasts looking for a Raspberry Pi Zero sound card may be worth giving the new Audio Injector Zero a little more investigation and backing its Kickstarter crowdfunding campaign.

The Audio Injector Zero has been specifically designed for the Raspberry Pi mini PC and offers full functionality with inputs, outputs and an electret microphone port as well as being small enough to fit a Raspberry Pi Zero board.

Specifications of the Audio Injector Zero sound card include:

We are bringing you the zero version of our wildly popular Audio Injector Raspberry Pi sound card. The sound card which is input capable, output capable and is ready for your to solder on an electret microphone – as simple as that. What do you want as audio connectors ? We understand that you don’t want them populated, however we aren’t sure if you want RCA footprints or a simple header ? Drop comments on this campaign to indicate your preference or just simply discuss. We really want to produce something which is easy for you to interface with your own projects.