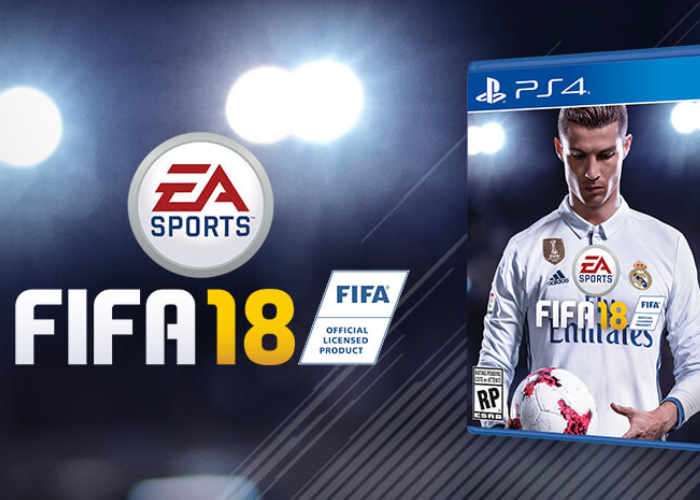 EA has today confirmed that the new FIFA 18 football game will be launching on Xbox One, Windows PC and PlayStation 4 during September 2017.

FIFA 18 is now available to preorder and will offer “great gameplay and unmatched authenticity alongside all the latest kit and squad updates and improvements to Career Mode, FIFA Ultimate Team and more” says EA.

Powered by Frostbite, FIFA 18 blurs the line between the virtual and real worlds, bringing to life the heroes, teams, and atmospheres of the world’s game. Pre-Order the Ronaldo Edition and get 3 Days Early Access