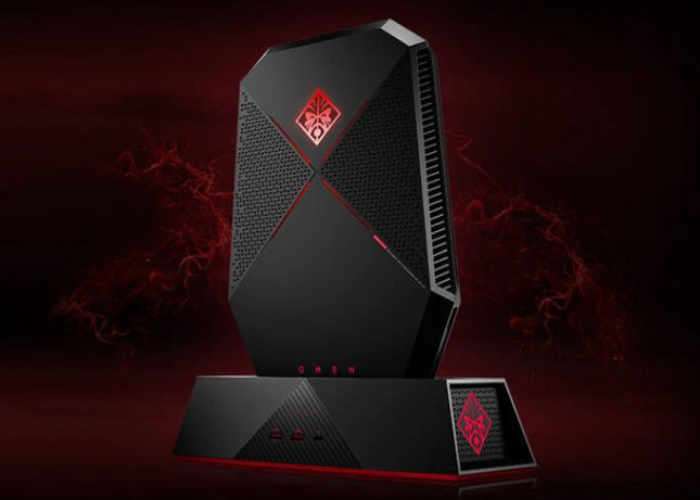 Following on from the launch of their new external graphics dock, HP has also unveiled a new HP Omen X Compact Desktop PC which is virtual reality ready and will be available to purchase next month with prices starting from $2499.

The high-end gaming desktop can also be worn using the optional Omen VR backpack accessory for $600 to provide a more immersive, yet powerful virtual reality experience when using additional hardware such as the HTC Vive or Oculus Rift. 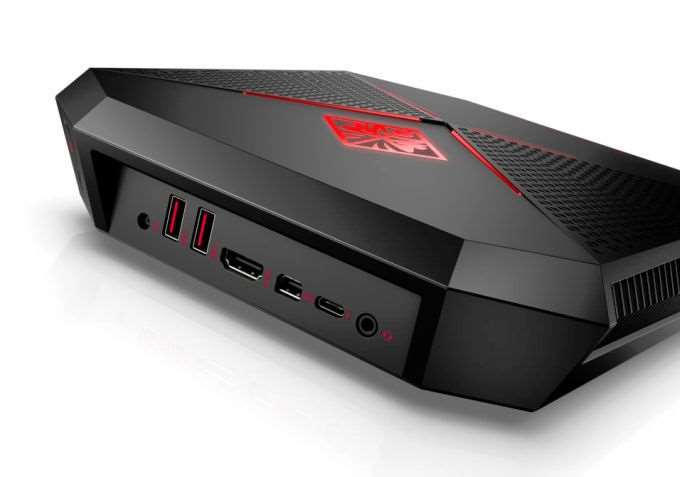 The backpack also comes supplied with 4 x 73 Wh batteries and a charging dock, allowing you to charge two batteries while using the other two. Unfortunately, though two batteries will only provide one hours worth of gameplay before they will need to be swapped out and recharged. You could stretch this to two hours by charging all four batteries and then swapping them out singularly as required enabling you to keep the gameplay alive.

Other features include USB-A ports, a USB-C port, DisplayPort and HDMI ports, and a docking station equipped with a Thunderbolt port, addition USB ports, 1 x mini DisplayPort and HDMI connection. For more information on the new HP Omen X Compact Desktop PC jump over to the official HP website for details by following the link below.