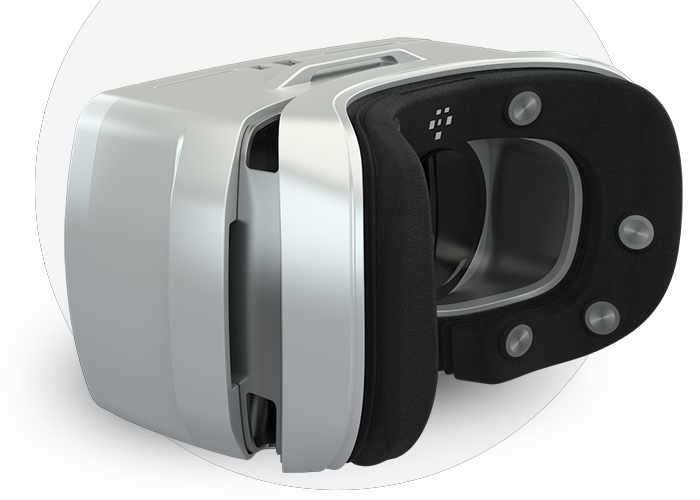 MindMaze has this month introduced a new facial tracking system which has been designed primarily for virtual reality and takes the form of MASK, which has been created to make “social VR and AR a truly emotional experience”, say its developers.

MASK uses technology to synchronise the physical body in all its expressive capacity with a digital avatar allowing developers to build playable characters that emote in pre-real-time. 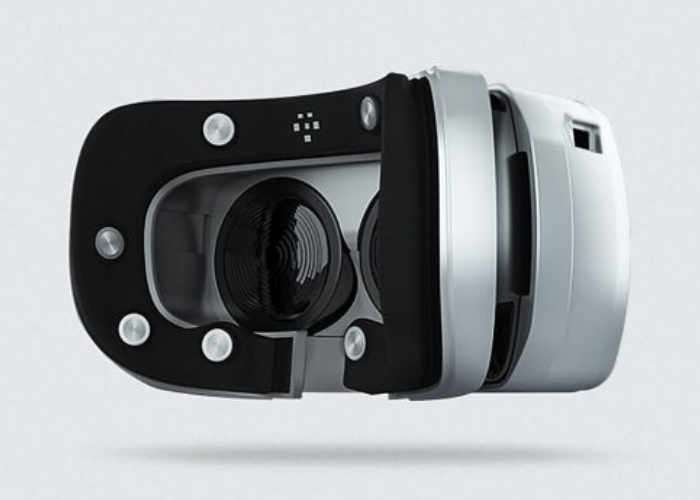 – Faster than real-time – Leverages advanced machine learning and biosignal processing to decode real-life facial expressions tens of milliseconds before they appear on a user’s face, and instantly replicates that expression on their avatar
– Truly advanced expression tracking – Detects electrical impulses from the face and analyzes them with proprietary algorithms to create a neural signature of an individual’s expressions without training or calibration
– An immersive transmedia experience – Designed as a lightweight foam insert, MASK’s hardware can easily embed into any VR headset, from mobile headsets like the Daydream and Gear VR to desktop-supported headsets, like the Vive and the RIFT

For more information on the new MASK jump over to the official MindMaze website for details by following the link below. Unfortunately, no information on pricing or worldwide availability has been released as yet by MindMaze, but as soon as information comes to light we will keep you updated as always.