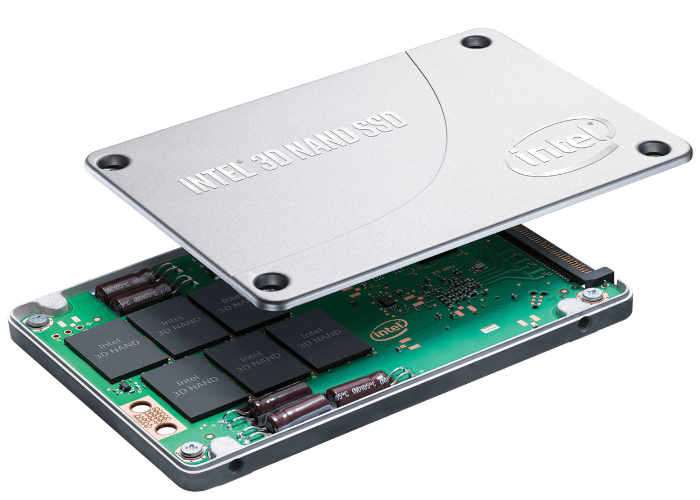 Intel has added a new device to their ever growing range of solid state drive (SSD) hardware with the unveiling of the Intel SSD DC P4501 Series based on 3D NAND Flash technology.

The Intel Intros SSD DC P4501 drives will be available in 500 GB, 1 TB, 2 TB, and 4 TB capacities although Unfortunately no information on pricing or worldwide availability has been released as yet by Intel, as soon as information comes to light we will keep you updated as always.