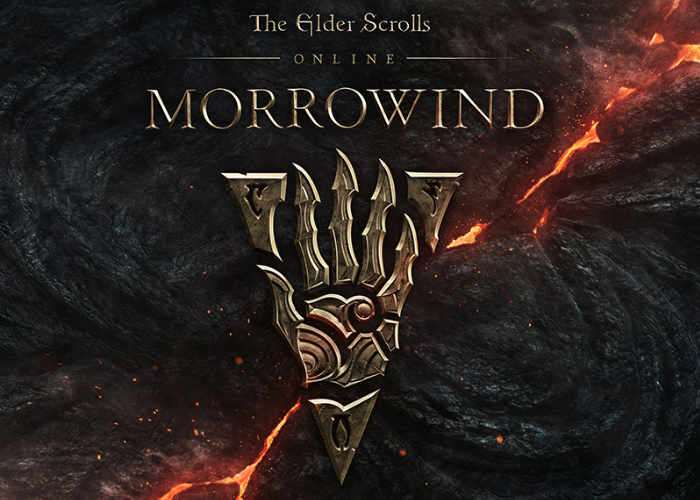 As expected games developer Bethesda has now launched its new Elder Scrolls Online Morrowind content which is now available to play on PC, Mac, PlayStation 4 and Xbox One.

Elder Scrolls Online Morrowind provides a huge new region for players to explore allowing you to take your existing character on new adventures or simply create a new one and dive straight in to the new content.

Watch the launch trailer below to learn more about what you can expect from the latest content to be added to the ESO game and the storyline of Morrowind.

Take up arms and rally your allies, hero – Morrowind is in danger, and the fate of Tamriel hangs in the balance. Watch our first gameplay trailer for The Elder Scrolls Online: Morrowind to see some of the locations you’ll visit, plus all-new monsters, weapons, and armor. You’ll also get a first look at the new Warden class in action.